Tagged under: adelinde-cornelissen, between the ears, beyond the track, british, european, france, italy, norway 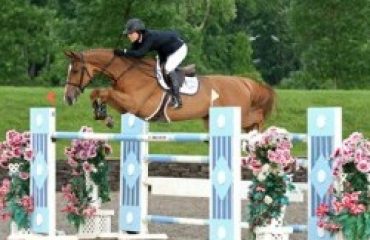 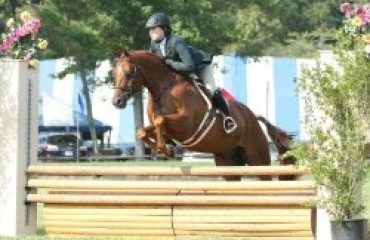