Allegra and Octavia Peardon: Moving to France, Horses and All

Friday, February 05 2021 by Ruby Tevis
By Tafra Donberger The Peardon family didn’t pack up and move across the Atlantic just for their girls, Allegra and Octavia, to find new trainers. But it was a happy result of the move to Europe for both girls, who have found a new home base and begun competing in jumper classes — all while
Tagged under: europe, france, jumpers, peardon sisters 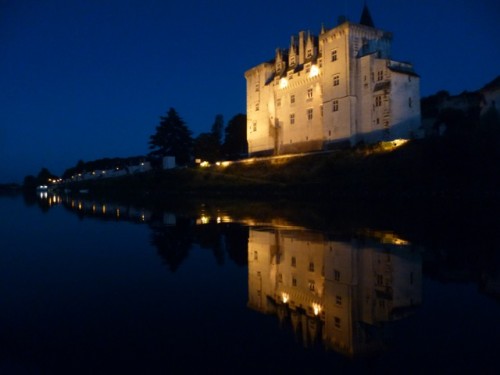 Horsing Around in France’s Loire Valley

Monday, November 30 2015 by BA
By Sydney Masters Durieux The World Equestrian Games in Normandy, the European Championships in Chantilly, the Nation’s Cup in LaBaule and the Gucci Masters in Paris: There’s no shortage of top-notch international competitions on the calendar in France each year. But visitors don’t need to stick to a schedule to find equestrian offerings in France. In
Tagged under: cadre noir, capital of the horse, chateau de cheverney, destination, france, loire valley, saumur, vacation 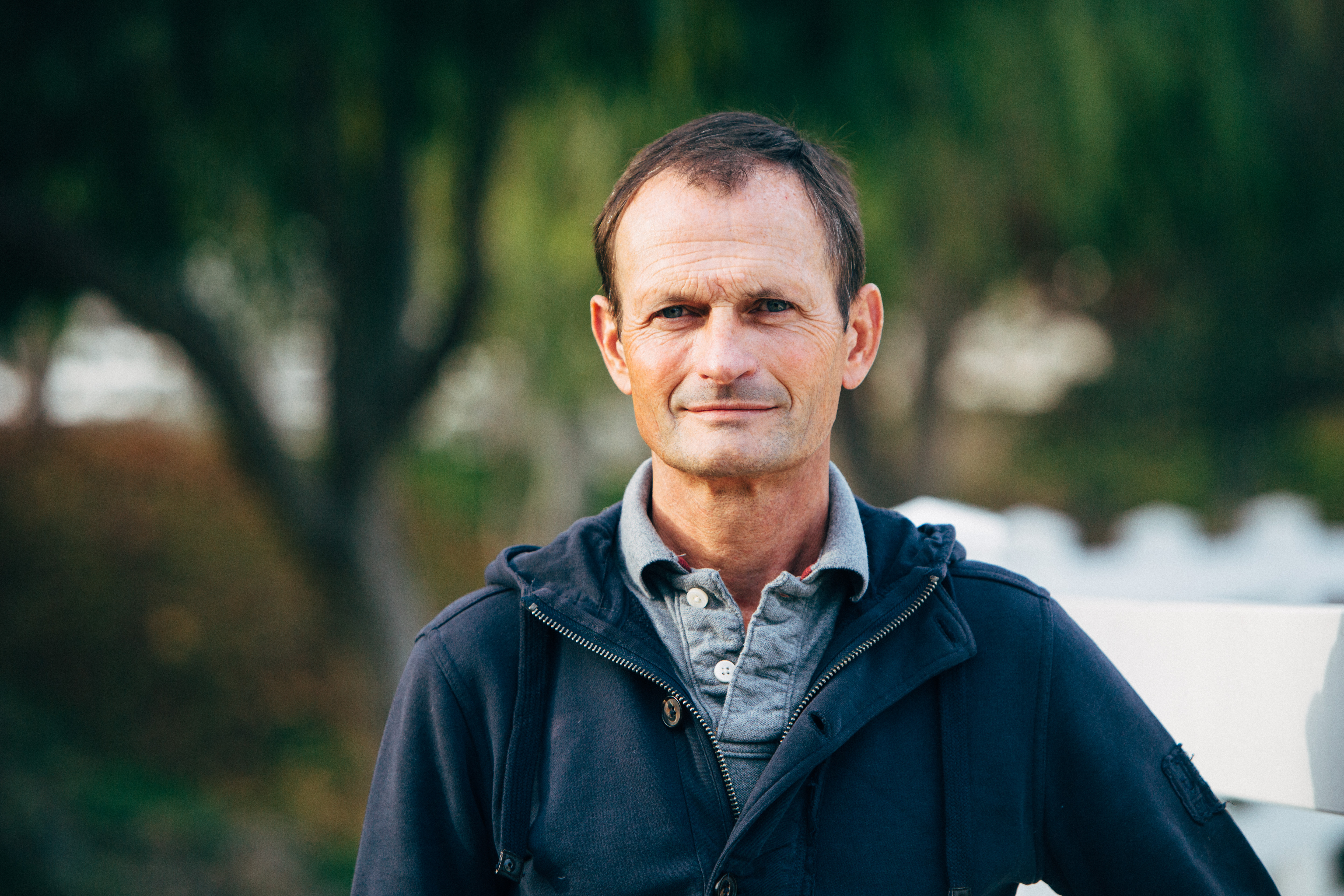 Friday, August 22 2014 by Editor
Darlene Arrives at WEG! Photo by Diana De Rosa This is the first of Darlene Ricker’s exclusive blog posts for Sidelines from the Alltech FEI World Equestrian Games 2014 in Normandy. One of the few journalists to arrive in Caen several days before the Games open, her initial report gives our readers a unique insider’s preview of what’s in store.  The tunnel from which the horses will enter the arena. By Darlene Ricker Photos by Darlene Ricker, unless noted otherwise Tomorrow the curtain goes up on the Alltech FEI World Equestrian Games 2014 in Normandy, in what is sure to be the most amazing Opening Ceremony in Games history
Tagged under: education, france, games, in the irons, normandy, notes from the field, november-2013, show-world, the hopeful amateur, tucker the wunderkind, wordpress-org

Sunday, September 08 2013 by Editor
Calgary, Alberta – Canadian Olympic Champion Eric Lamaze is off to a strong start at the CSIO5* Spruce Meadows “Masters” tournament, placing second in the $125,000 CANA Cup on Thursday, September 5.  The five-day international show jumping competition runs September 4 to 8 in Calgary, AB.   Lamaze was one of five riders to successfully negotiate the first round track, featuring jumps set at a height of 1.60m by two-time Olympic course designer Leopoldo Palacios of Venezuela.  In the jump-off, Lamaze guided Powerplay to another clear round, stopping the clock in 44.55 seconds. It was not quite fast enough, however, to catch Penelope Leprevost of France, who had crossed the timers in 43.77 seconds riding Dame Blanche van Arenberg
Tagged under: belgium, between the ears, beyond the track, eric lamaze, france, higher education, tails & trails

Saturday, August 31 2013 by Editor
LEESBURG, Va. – Morven Park’s fall Horse Trials has long been a favorite annual stop for the nation’s top riders, many of whom live within a few hours’ drive from this Northern Virginia icon.   This year will be no exception, as the Horse Trials draw more than 350 horse/rider combinations over the weekend of Oct
Tagged under: archives, cross-country, dressage, france, higher education, morven-park, north carolina, tails & trails

Jaimie Tucker Cambi has been obsessed with fashion

The October issue of Sidelines Magazine is here an