North Salem, NY – September 11, 2013 – The 2013 American Gold Cup CSI4*-W returned to the picturesque Old Salem Farm today to kick-off the week-long international jumping competition featuring the world’s top athletes. Thanks to phenomenal reviews from 2012, a large number of entries created a section split for the day’s main event on the Grand Prix Field: the $8,000 Danbury Porsche Audi 1.40m Open Jumper class. During the first section, it was Ireland’s Shane Sweetnam and Solerina who bested Todd Minikus and Uraguay by three seconds at the end of the class with a quick and clear jump-off. 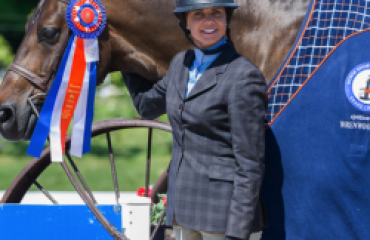 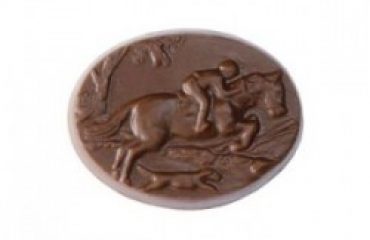 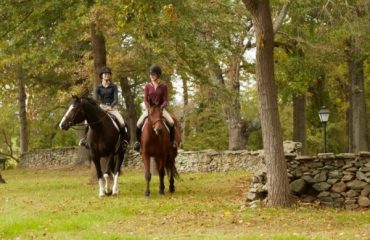