Jennifer Alfano and Candid Captured the Pennsylvania National Horse Show Grand Hunter Championship Photo By Emily Riden/Phelps Media Group “ Harrisburg, PA – October 16, 2014 – Two years ago, Jennifer Alfano purchased a young horse for the USHJA Pre-Green Incentive Program. She saw a horse with talent and untapped potential, a horse that she had faith would climb the ranks to become one of the industry’s best. Together they dominated the Pre-Green Hunters throughout 2013, and today they once again showed why, claiming the Pennsylvania National Horse Show Grand Hunter Championship, after completing smooth and consistent rounds in the Green Conformation Hunter division. 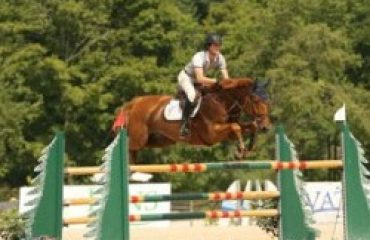 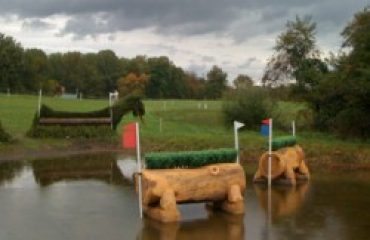 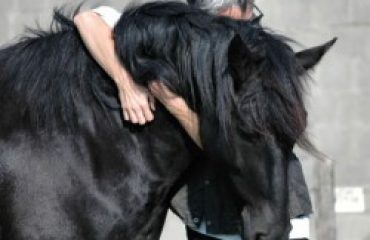 Keep Your Calm Before a Show

How do you clean your saddle? Tell us your clean

The holidays are almost here! Give the gift of @oa