Britain’s European Dressage gold medal trio of Laura Bechtolsheimer (Mistral Hojris), Charlotte Dujardin (Valegro) and Carl Hester (Uthopia) took the top three places in the Reem Acra FEI Grand Prix freestyle at Olympia, The London International Horse Show. It was however a close outcome: just 0.5% divided the three and all three scored over 83% making it the highest scoring World Cup qualifier of the 2011-2012 series so far. “The result was a dream come true for British dressage,” said Stephen Clarke, President of the Ground Jury. “The riders did a fantastic job and made us, the judges, work. It was difficult to separate them and with such huge scores.” It was also an historic win for Laura and Mistral Hojris who became the first British winners of the Olympia World Cup qualifier since its inception in 2004 and the first Briton to win a World Cup qualifier freestyle since Jennie Loriston-Clarke and Dutch Gold. Laura Bechtolsheimer and Mistral Hojris. 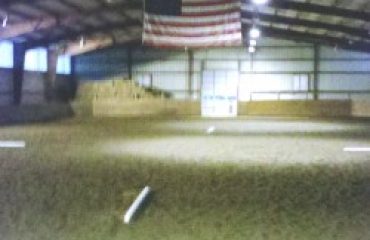 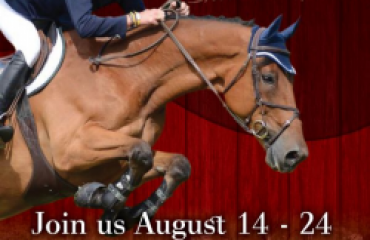 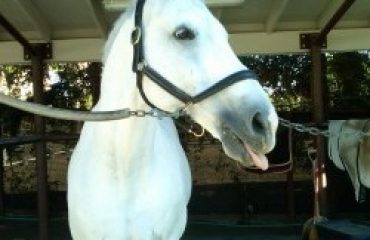