Originally published in Sidelines Magazine, August 2010 Winning her very first Grand Prix at the Memorial Day Classic in front of a packed crowd at the Los Angeles Equestrian Center on May 31 was not the highlight of 17-year-old Lucy Davis’ riding career. The blond-haired girl with a pixie face and a soft little voice had a few other notches in her belt before she topped industry veterans Susie Hutchinson and Mike Endicott in a four-horse jumpoff during the $25,000 Memorial Day Grand Prix. A member of the 2009 North American Young Rider Zone 10 team, Lucy’s silver medal performance at last summer’s NAYRC Finals in Kentucky earned her an invitation to compete at the European Young Masters in Germany in December 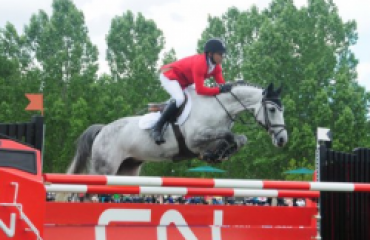 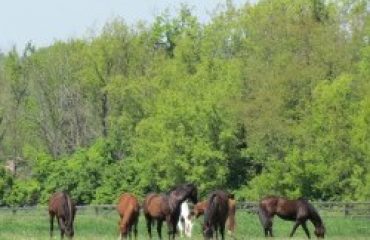 Does My New Horse Have A Coggins? 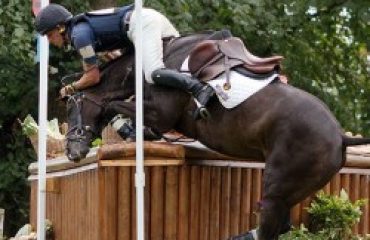 Recognizing the Signs of Concussion In a Rider