By Yellow Horse Marketing for Cornerstone Event Management Steffen Peters and “Weltino's Magic” sweep the small tour in Burbank. BURBANK, CA – In sunny California, the competition for a coveted spot on the U.S. and Canadian Pan American Games teams heated up during the Festival of the Horse CDI-W/Y/J, held March 31 – April 3, 2011 at the Los Angeles Equestrian Center in Burbank.  Despite a large and talented group of international competitors, there was no stopping Steffen Peters with what the judges deemed his new “super horse”, “Weltino’s Magic”.  Peters and Jen Hlavacek’s nine-year-old Westfalen gelding (Weltino x Diva by Diamond Boy) swept the small tour with impressive scores of 75.395% in the Prix St. Georges and 77.237% for the Intermediaire I, and debuted their new freestyle to a score of 79.417%.  ”The first word that comes to mind is ‘fun’,” says Peters in describing the weekend’s rides.  ”He’s really a pleasure to ride, so supple and forward now, it’s like that feeling that I get from Ravel.”  On Peters’ heels throughout the competition were Guenter Seidel and “Sundayboy” (Dutch Warmblood gelding by Kennedy, owned by Richard and Jane Brown), who earned second-place finishes in both the Prix St

Read more at the source: Peters Sweeps Small Tour and Ebeling Prepares for World Cup at Festival of the Horse CDI-W/Y/J 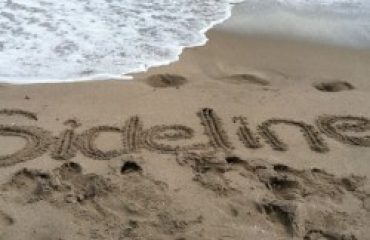 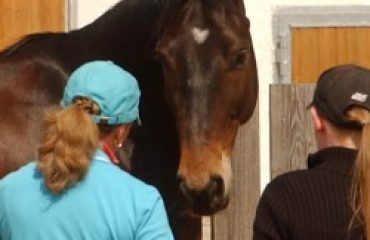 How To Evaluate Your Horse’s Temperament/Personality For Training