Wow – it all came down to the last six rides at Rolex Kentucky Three-Day Event – Mary King went early with the second-placed Fernhill Urco, putting in a double clear to maintain their score of 49.7 – the only question was whether her top-placed Kings Temptress would leave up all the rails. Before that happened, however, Oliver Townend and ODT Sonas Rovatio put in their double clear, William Fox-Pitt hunted Neuf des Coeurs around for a double clear, then Hannah Sue Burnett and Exponential took out two rails to drop a bit. Next it was Manoir de Carneville and Sinead Halpin who put in a double clear. The tension amped up as 3rd-placed Clayton Fredericks and Be My Guest pulled one for four faults, which dropped them one place, because Mary King and Kings Temptress came in and showed the world how a first class rider rides double clear rounds under pressure. They left all all the pretty painted fences untouched and we had our Rolex Champion and Reserve Champion – making history and scoring a first. Sinead Halpin and Manoir de Carneville (“Tate”) earned the four-star championship as highest placed American, along with third place, a rosette above William Fox-Pitt and Neuf des Coeurs with Fredericks and Be My Guest in fifth.

Read more at the source: Mary King Crowned at Rolex! 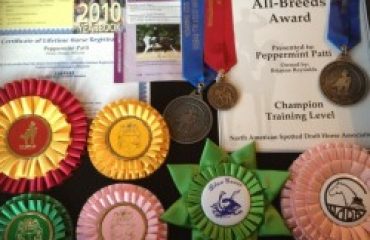 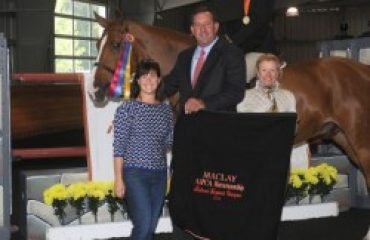 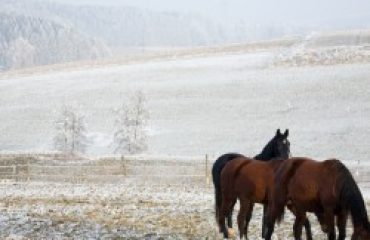 Preparing Your Horse for Winter