Bedford, NY – May 23, 2012 – New England Farm showed nothing short of success during their two weeks of competition at the Old Salem Spring Horse Shows. Cynthia Williams and her students took numerous hunter championships throughout the two weeks, as well as garnering top ribbons in varying divisions against some of the nation’s best. The first week of the Old Salem Spring Horse Show was filled with anticipation as top riders vied for the esteemed championship honors. It was Alex Beyrer who rode Papillon, owned by Deb Howard, to the top of the leader board in the Adult Amateur 36-45 Hunters. The pair earned three blue ribbons for their efforts in the over fences, as well as the third place ribbon over fences and the first place in the under saddle. They also earned the second place honors in the M & S/NAL/WIHS Adult Hunter Qualifier. 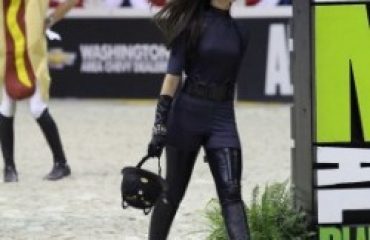 Fun, Fun, Fun (And A Few Characters!) at the Washington International Horse Show 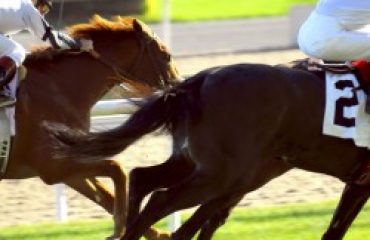 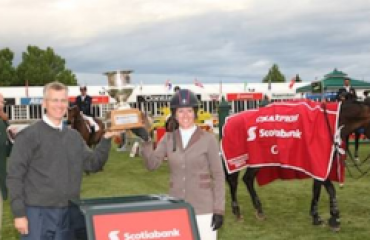