Champion Team – Penn State, in their trophy “Snuggies” – L to R: Samantha Frable, Lauren Powers, Jessica Mitchell, Jessica Hanlon, Brendan Weiss, Allison Healy, Haleigh Boswell, Madeline Fass, and Coach Malinda Grice Penn State’s Brendan Weiss won both the first class and the last class of the 2012 Holiday Tournament of Champions, December 8 at Otterbein University in Columbus, Ohio.  His first win was in Open Fences, and it put his team into a lead that they never relinquished.   His final win made him the Tournament of Champions Medal winner, capping a remarkably successful day for the Penn State team.

Read more at the source: PENN STATE GOES WIRE TO WIRE IN HOLIDAY TOURNAMENT OF CHAMPIONS 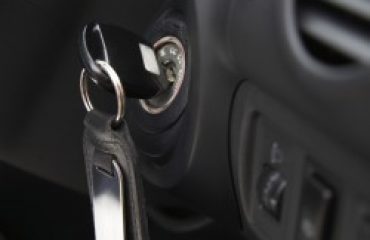 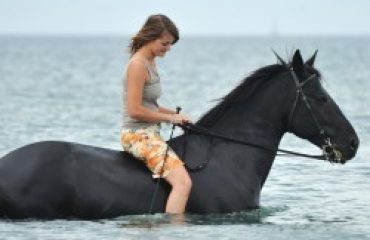 How to Make Swimming With Your Horse a Success 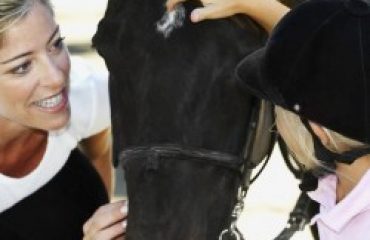 Finding a Good Home for Your Sale Horse