Gladstone, NJ – The third day of the 2011 Collecting Gaits Farm/USEF Dressage Festival of Champions meant the second day of the USEF Intermediaire I National Dressage Championship. The results remained unchanged as Steffen Peters won his third class in a row taking the top spot in the Intermediaire I test on Weltino’s Magic with a score of 76.421%. He fought back from a couple of mistakes early on and overcame a couple of misunderstandings to duplicate his win in yesterday’s Prix St. Georges. “It wasn’t quite as easy,” said Peters. “There were a couple of misunderstandings. When I asked for the left half-pass he thought extended trot 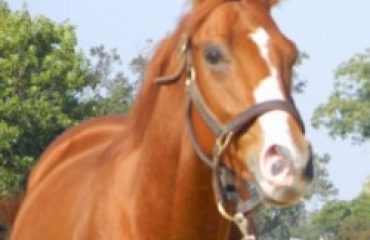 Following The Hurricane, There Was Western Ice! 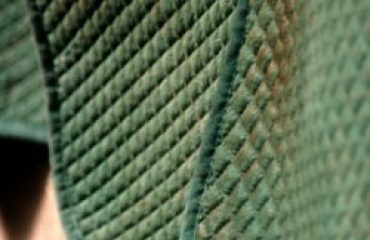 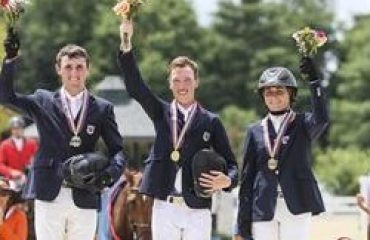