Wellington, FL (February 26, 2013) – What’s better than a great ride on a beautiful horse?  Why, two great rides on two horses, of course.  Caroline Roffman, who owns and operates Lionshare Dressage with rider and trainer, Endel Ots, continues to successfully campaign the Hanoverian gelding, Bon Chance (Belissimo M x Weltmeyer), winning Sunday’s Developing Horse Prix St Georges (70.147%) at the Florida Dressage Classic CDI, February 14-17, less than a month after equally-consistent Fourth Level marks during the Gold Coast Dressage series, and also had the highest-scoring (66.477%) Lusitano, Uruguai Do Arete, for owners Robinson Lusitanos, in the FEI Prix St George.   Roffman said bringing the chestnut gelding Bon Chance, aka Moto, to the show arena at Fourth Level was horse’s first return to the ring since he tied for first in the Six-Year-Old division at the Young Horse Championships in 2012.  The goal, after a solid win in the 70’s at Fourth Level, was to bring Bon Chance to Prix St George.  With a second place in Saturday’s Developing PSG, and a win on Sunday, the Lionshare Dressage duo is right on track.  “I am blessed to develop such horses and am excited for their futures,” she said. 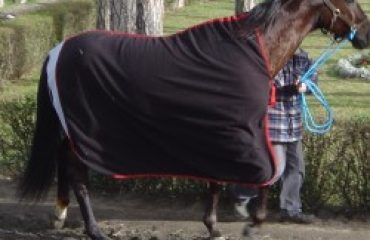 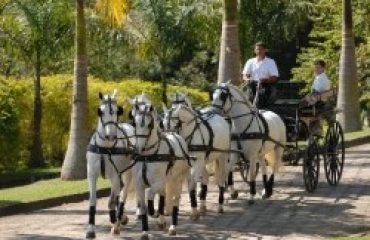 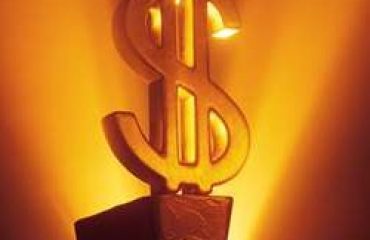