Pablo Barrios and Antares Photo By Rebecca Walton/Phelps Media Group   Lexington, KY – October 20, 2014 – After dominating the Hagyard Challenge Series for the second year in a row, Venezuelan rider Pablo Barrios has captured the $50,000 Hagyard Leading Rider Award. He and his talented mounts earned the winning honors in four of the seven Hagyard Lexington Classic events, which coupled with other top placings, gave Barrios an early lead in the standings that he never relinquished

Dog of the Day: Cleo 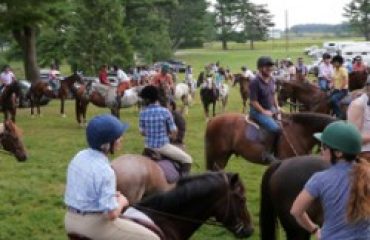 A Shared Land, A Shared Community 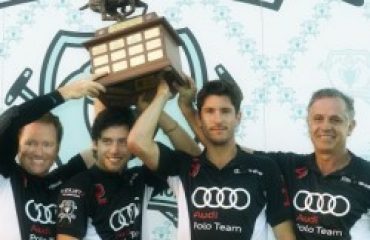