Totilas, the reigning Dressage World Champion and current world record holder in the Grand Prix Freestyle, is coming to the 2012 World Dressage Masters Palm Beach presented by International Polo Club Palm Beach. His appearance at the prestigious WDM CDI5*’s only event in North America, at the Jim Brandon Equestrian Center on January 26 to 29, 2012. This will be the ONLY public appearance of this legendary stallion during his visit to North America 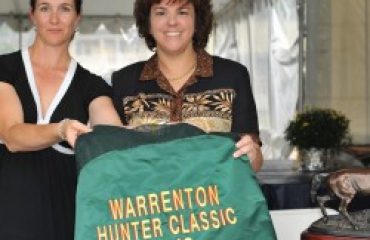 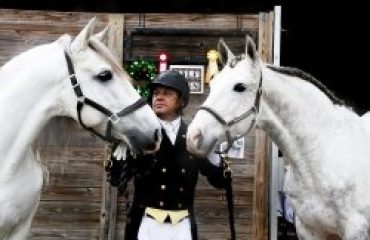 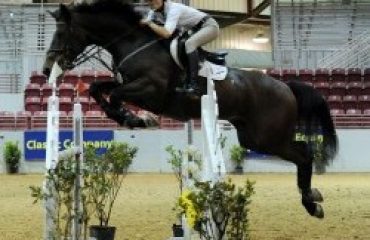