Syracuse, New York-April 25, 2013—351 of the nation’s leading middle school and high school equestrians competed at The New York State Fairgrounds April 19-21 for the Interscholastic Equestrian Association (IEA) National Finals sponsored by Dover Saddlery and the American Quarter Horse Youth Association (AQHYA). The finalists represented 889 teams and over 8,000 student-riders from eight zones throughout the United States. Individuals and teams participated in multiple competitions during the 2012-2013 regular season shows, regional and zone finals to qualify for the IEA National Finals competition 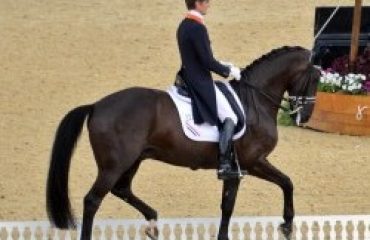 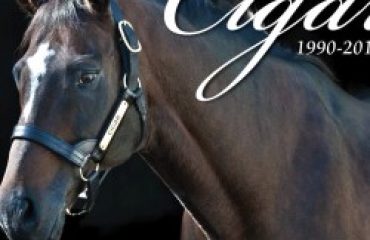 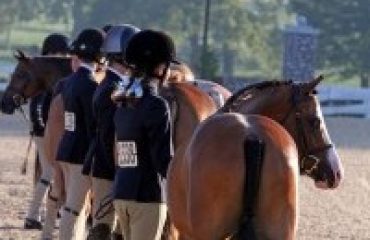