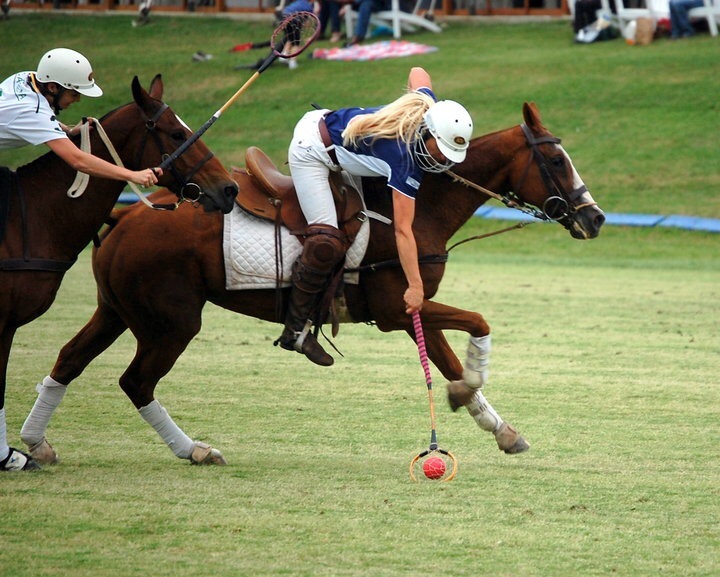 Meet Jordan LaPlaca 🐴 @jordan_laplaca is all a

"On Cue had a sensational year, placing second ove

The Desert Holiday I kicked off in Hunter 1 Wednes