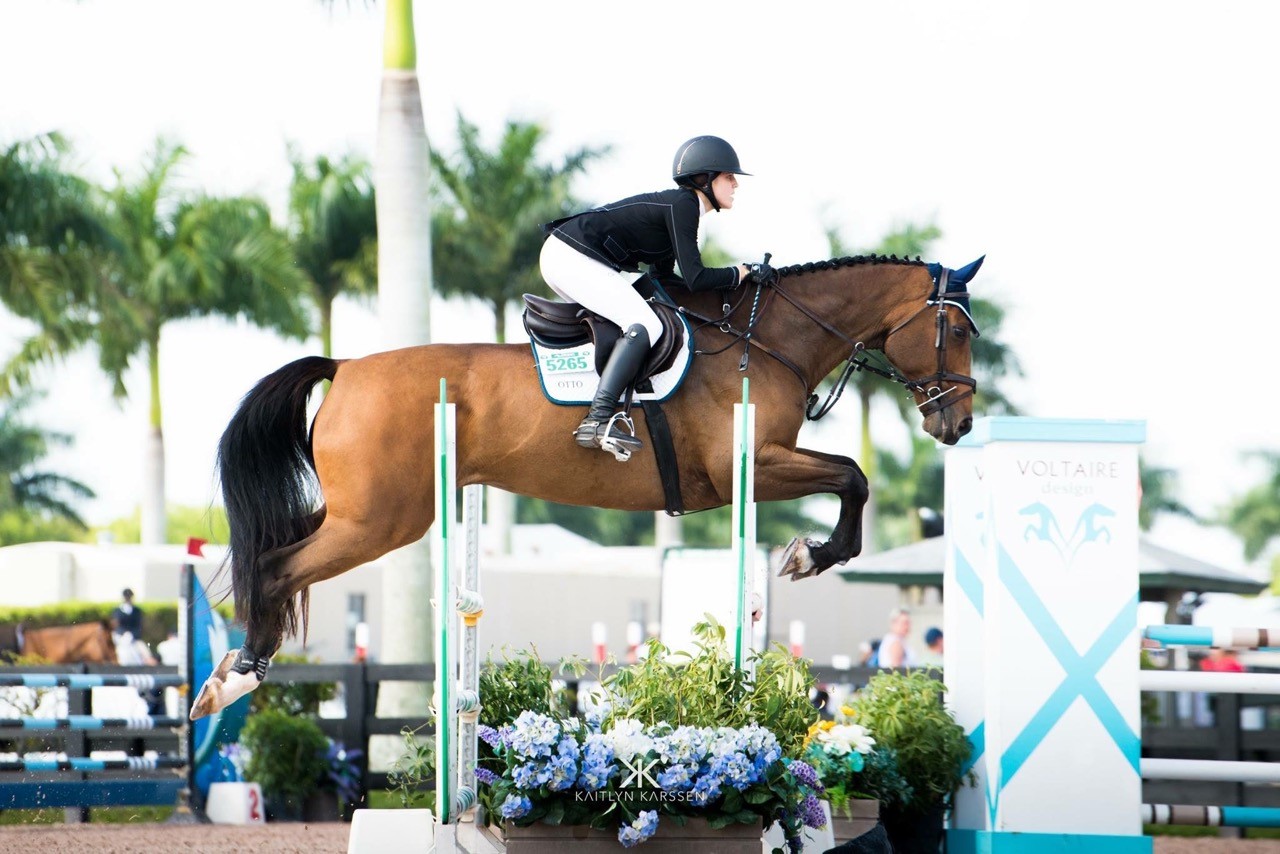 Olivia Otto: How an Investment Horse Changed Her Life

Thursday, April 18 2019 by Editor
By Hope Ellis-Ashburn The first years of college are typically ones of personal growth. Young adults face the responsibilities of life on their own, managing their finances and making important adult decisions about their future. Lifelong equestrian Olivia Otto’s experiences may be characteristic of many college students, but a day in the life of this
Tagged under: hope ellis-ashburn, horsecbd, Olivia Otto 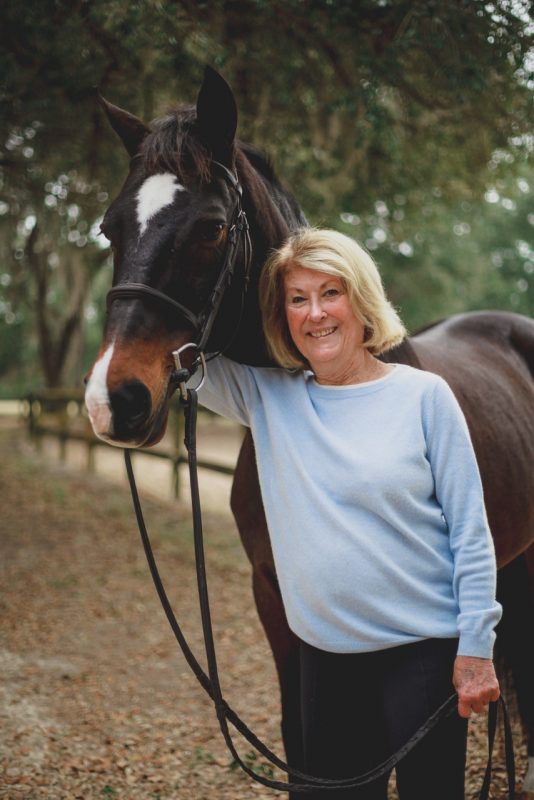 Friday, March 29 2019 by Website Editor
By Hope Ellis-Ashburn Portraits by Shawna Simmons Actress Melinda Van Dyck is a lifelong equestrian with Hollywood roots. The daughter of thespian Joan Bennett and screenwriter and producer Gene Markey, she was born in the 1930s and raised in the bright lights of Hollywood, California. While her childhood was unusual for most, it wasn’t uncommon
Tagged under: hope ellis-ashburn, Melinda Van Dyck, shawna simmons 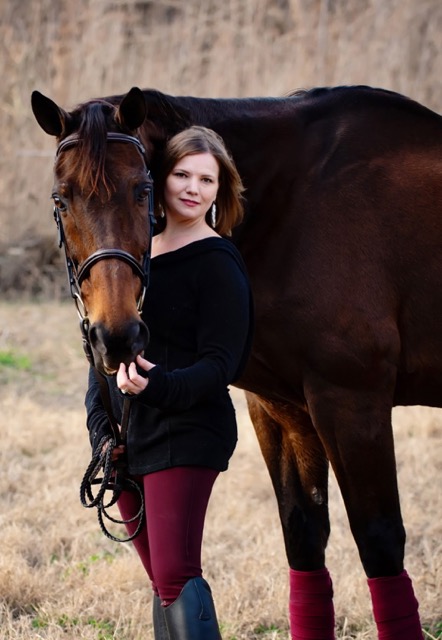 Saturday, March 16 2019 by Website Editor
By Hope Ellis-Ashburn When it came time for artist Joanna Zeller Quentin and her husband to come up with a name for the studio they planned to share, finding a great name proved difficult. “Moose Pants Studio was born out of desperation. Everything that we thought of that was really cool and wonderful and unique
Tagged under: art artist, hope ellis-ashburn, Joanna Zeller Quentin, moos pants studio