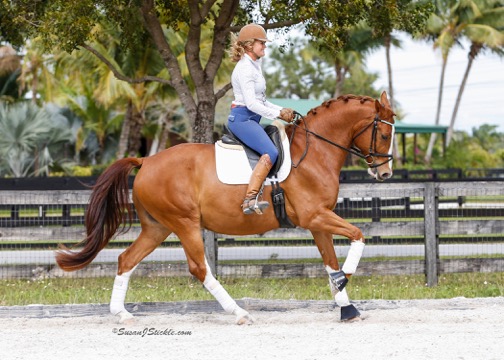 Friday, October 07 2016 by Editor
By Britney Anderson When it comes to horses, Liz Austin has always been precocious. She started riding her first pony when she was just 15 months old and made her European Grand Prix debut at 22. In 2006 and 2007, Liz won the National Dressage Championship Brentina Cup, and earned her USDF Gold in
Tagged under: biostar, dressage, Liz Austin 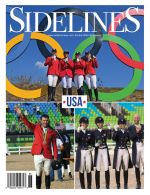