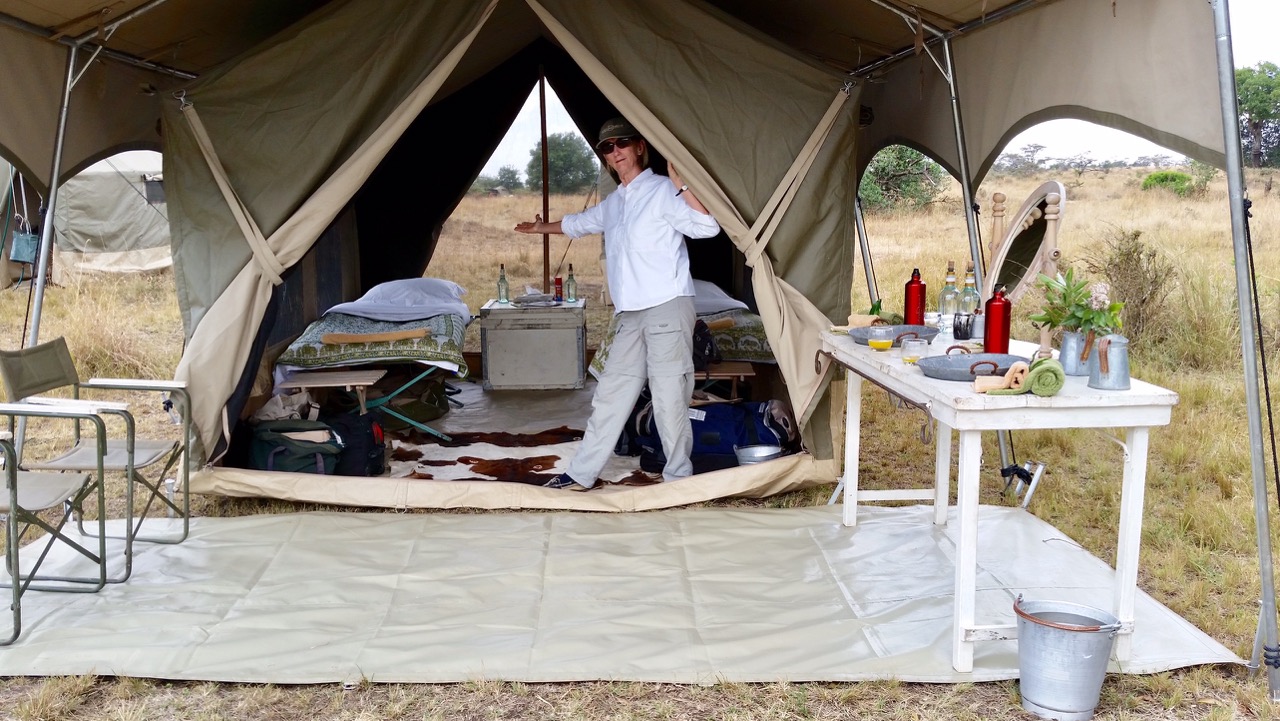 Thursday, March 09 2017 by Editor
By Doris Degner-Foster Did you ever yearn to live like they did in the movie “Out of Africa” with Meryl Streep and Robert Redford? Meryl played Baroness Karen von Blixen-Finecke, a Danish aristocrat with a large coffee estate in Africa that employed several native servants. When she went on safari in the bush, she lived
Tagged under: africa, Doris Degner-Foster, linda keely, safari 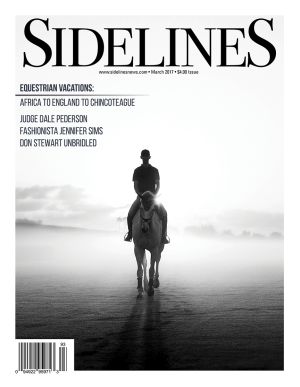