Bruce Springsteen entertaining guests at the USET’s Take Me To Tokyo gala.

The United States Equestrian Team (USET) Foundation  publicly launched its $40 million “Raising the Bar” campaign on Friday, January 17, at the organization’s “Take Me To Tokyo” gala at the Jacobs family’s Deeridge Farm in Wellington, Florida. With more than 500 guests in attendance, the gala event, featuring chairs Bruce Springsteen and Patti Scialfa and hosted by honorary chairmen Lou and Joan Jacobs, raised more than $1.5 million to support U.S. equestrian athletes and the US Equestrian Teams headed to the 2020 Tokyo Summer Olympic and Paralympic Games. Bruce and Patti were instrumental in the gala’s success, thanks to their live auction donations of a Harley Davidson motorcycle and a Fender guitar, both personally autographed by Bruce for the winning bidders. Following heated bidding, the two items raised more than $300,000 for the USET Foundation before the couple took to the stage to perform, bringing the full house to its feet and onto the dance floor. 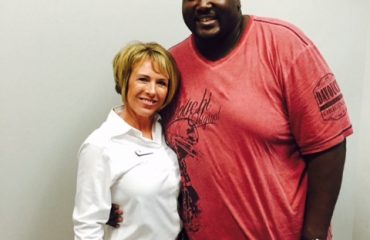 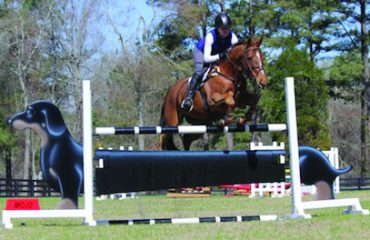 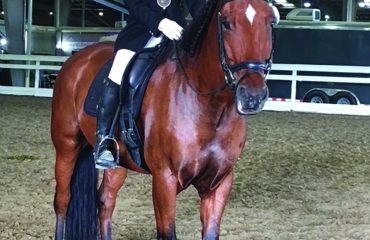