Empire Polo Club in Indio, California, has amazing scenery, world-class polo and lots of great events lined up for their 2013 season. Two noteworthy events include the Townsend Cup Arena Challenge between England and the USA. The 20 Goal + arena game will have players flying in from England and from all over the United States to compete on January 12th. And don’t miss Polo d’Elegance, a charity event hosted by Nacho Figueras and Empire Polo Club to benefit Autism Speaks. Nacho will be at the club on March 23rd for this event – and we all know Sidelines Magazine readers are big fans of Nacho. If you go to Polo d’Elegance take a photo of Nacho and send it to Sidelines for us to share.
Photo by Jim Bremner/PoloZONE.com.

Jerry Spitler, fiancé of Sidelines publisher Samantha Charles, had a little scare with some chest pains while out duck hunting in North Dakota not too long ago. With a little stent, he is back in business. We are relieved to know he is well and back at it. We wish him a quick return to riding so he can hunt his gorgeous new Canadian Sport horse the Duke of Earl. 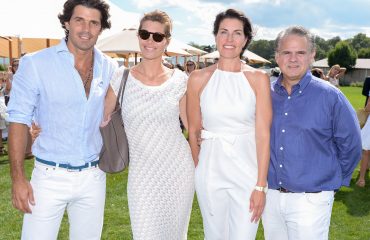 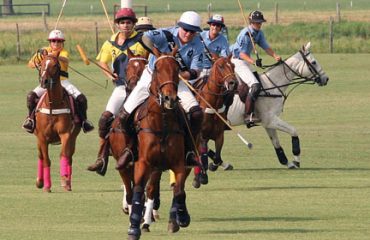 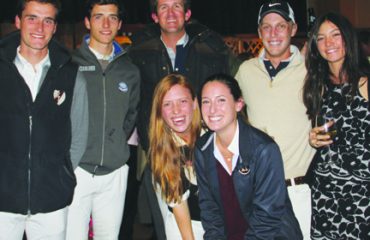