Loxahatchee, FL (May 28, 2013) – “I love when horses want to overachieve,” says USDF Gold, Silver and Bronze medalist, Heidi Degele, of Mesa Farms in Loxahatchee, about qualifying Young Horse division candidates, Lakota and Don Fredo HD.  Both are now also both qualified for the USDF Region 3 championships in Georgia after strong finishes at Gold Coast Dressage May show.

“Lakota got 67% in Prix St. Georges to finish second and won his first Intermediaire I with a 67%. He had a few minor mistakes but I am so proud. He officially qualified at Prix St Georges for Regionals,” said Degele.  “Don Fredo got 73% in his Six Year-Old class and qualified for Regionals at Third Level.”

Degele has kept her trainer’s eye on the prize this so-far epic 2013 US dressage season, seeking to qualify for the Markel/USEF National and Developing Championships, August 21-25, in Wayne, IL.  Since the season began, and especially after dynamic showings on the Welcome Back White Fences series, Degele and her horses have kept hitting their stride. 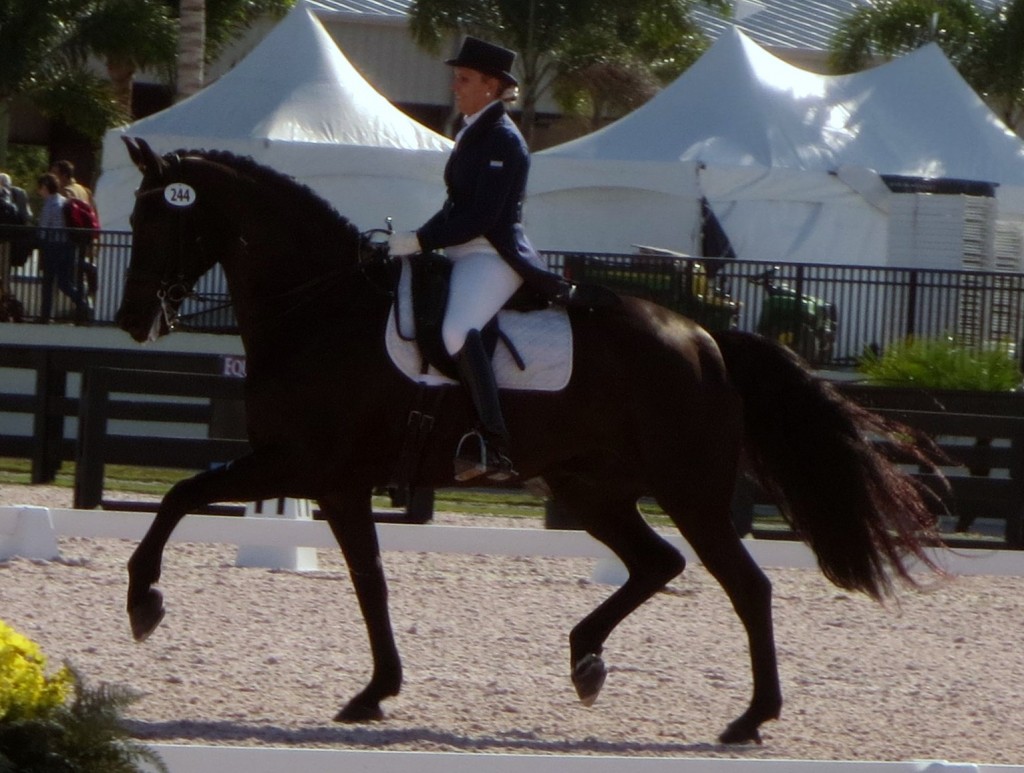 Don Fredo HD (Don Frederico x Pik Bube I) owned by Greystone Equestrian LLC and Heidi Degele, and one of the top-ranked horses on the Markel/USEF National Young Horse Dressage Rankings, had the highest score at White Fences IV, earning 82% in front of judges for the Six Year-Old Horse test: “The ride was almost flawless. I went down center line thinking I was not going to let the judges have anything to comment on and it worked!  They complimented me for bringing Don Fredo HD, concluding that they see him as a future CDI horse.”

She credited recent CDI 5* winner, Lars Peterson, as motivation. “I kept telling myself, ‘Ride like Lars.’  Give it your all. It was my highest score ever.”

Another Mesa Farms LLC star is the eight-year-old American Warmblood, Lakota. “I believe in this horse. I have had him since he was a green three year-old. My goal was to qualify for the Chicago Young Horse Championships and we’ve done that.  He has more heart than any horse I’ve ever ridden.”

“I am proud of both horses and so excited for their futures,” said Degele, who finetunes her skills through regular training with Peterson, and clinics with international masters such as Hubertus Schmidt, Steffen Peters and Conrad Schumacher. Degele trained under Schmidt for three (2004-2007) years in Germany with her stallion, Ramiros, and under his tutelage, brought Everybody’s Darling, a Third Level mare purchased while she was in Germany, through Grand Prix to get her USDF Gold medal.

Mesa Farms is a year-round training facility where adult amateurs can bring horses for training in the best German and American dressage foundations. Degele is also available for individualized training, sales and clinics.   For more information on Degele and Mesa Farms, please visit www.heididressage.com. 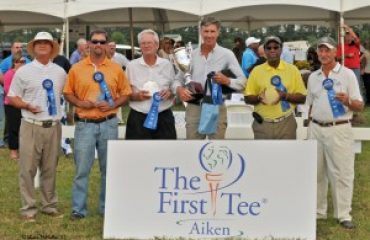 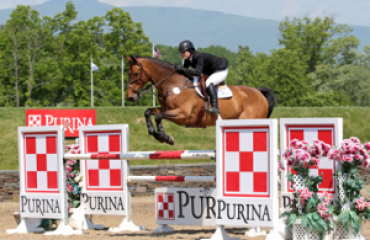 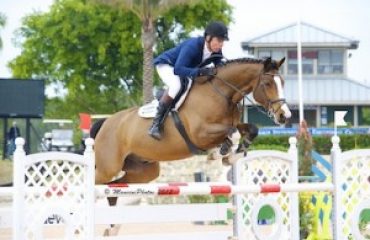