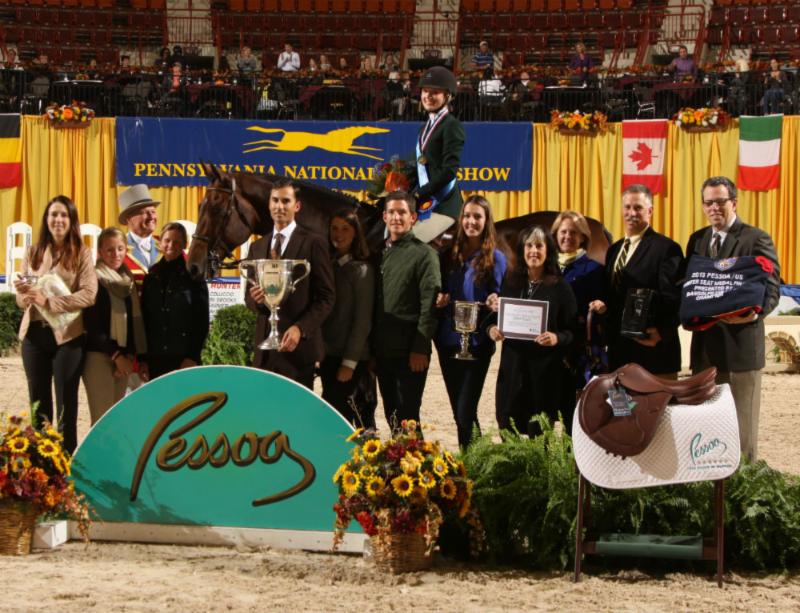 “I’m very, very excited!”, exclaimed Keenan. “To have won this title after coming second last year means the world to me”.

“In the first round, I think that I over-rode my horse”, commented Keenan. “In the second round, by not being first I feel we had the advantage because I was able to show off and really prove what I could do. The final test was extremely difficult, but it is a championship and that would be expected.”

“I’m on top of the world”, said Andre Dignell who trains Keenan. “She’s a great rider, he’s a great horse, and you want these things to happen for riders that ride like she does. I’ve been doing this a long time and this feeling never gets old. I’m thrilled”. 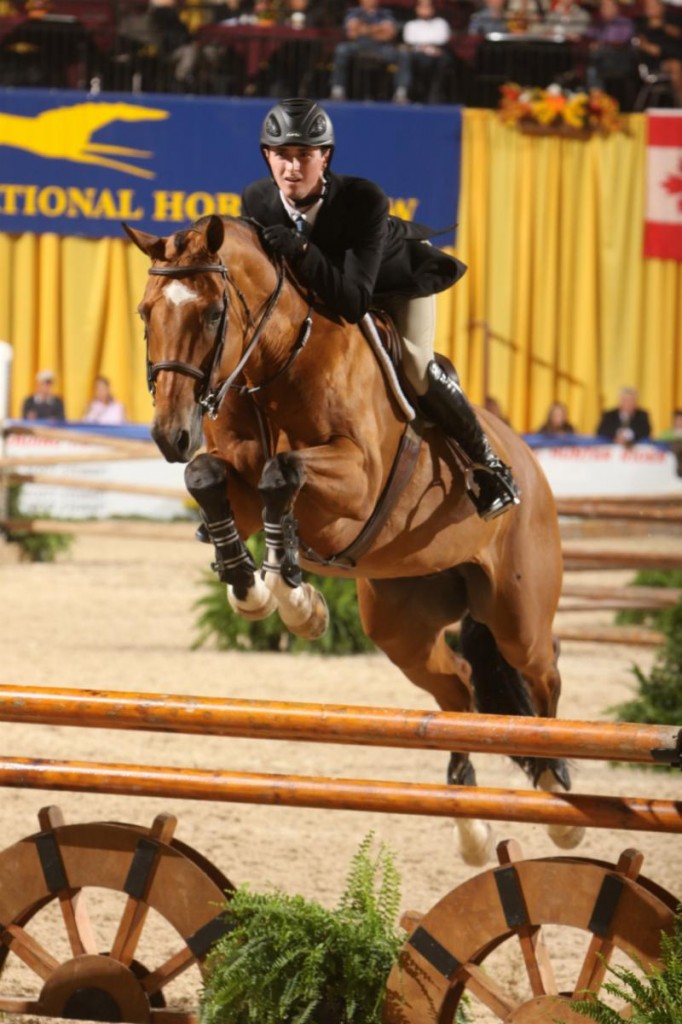 Just 25 riders were called back by judges Ralph Caristo and Leo Conroy for a second round, and only 6 were asked to remain for the extremely difficult final test which would determine the winner and top placings. The final test included: a halt, a trot fence, counter-canter, demonstrating two changes of lead before the final combination, and sitting trot to the line-up. All without stirrups.

Michael Hughes of Allendale, NJ, moved up from sixth place after the first round to fourth after the Round 2 aboard CURTIS to finish in second place. “I was hoping there was going to be a test so that I could try to move up”, said Hughes. “The final test was very intimidating. You had to have a lot of control especially without the stirrups and your horse really had to be listening to you.” This was only the third time the pair had competed together.

Third place went to Charlotte Jacobs, who was actually in the lead after Round 2 on PATRICK, but unfortunately she didn’t get the two changes of lead in the final test before the last combination. “He was just unbelievable in all three rounds, and I’m very happy with him”, said Jacobs.

The judges were extremely impressed by the competitors. “It had to be a hard test, look at the quality of the riders”, Ralph Caristo. “They all rose to the occasion and any of these three could have won”.

“Lillie’s changes at the end is what slammed the door for her”, added Leo Conroy.

“The most concerning part of the test for me was the two lead changes before the combination”, said Keenan. “I’m lucky I was on a big horse and I was able to make up a lot of ground in the combination”.

“That test was survival of the fittest”, said Dignelli. “I’m so glad I didn’t have to ride it!” 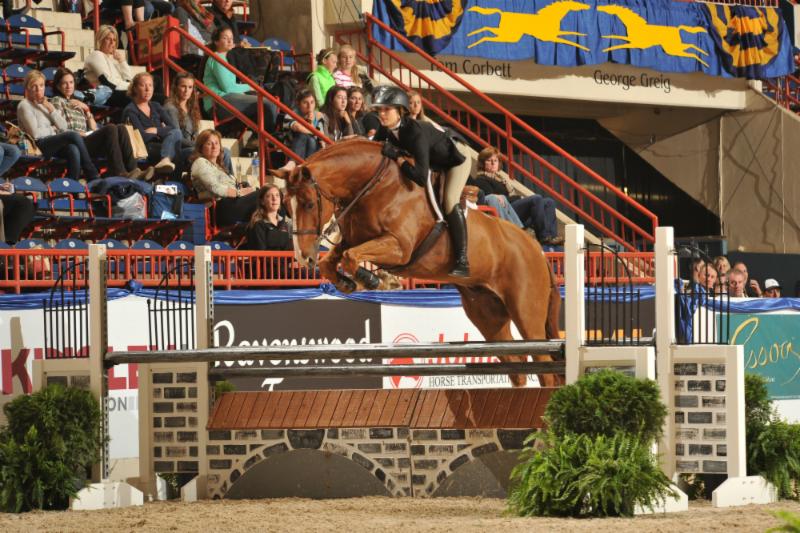 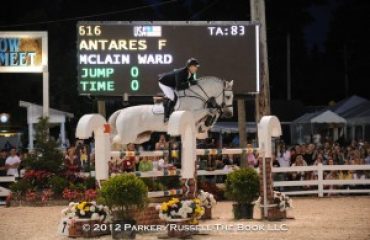 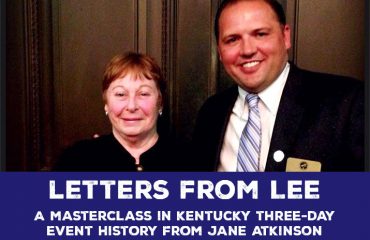 A Masterclass in Kentucky Three-Day Event History from Jane Atkinson 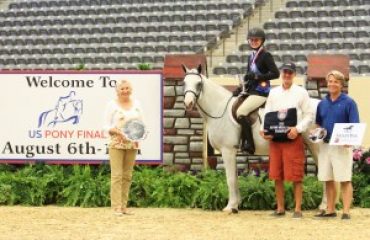