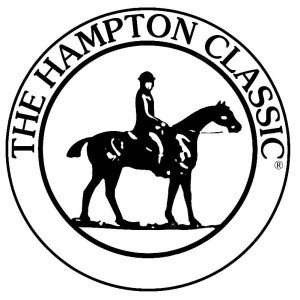 Bridgehampton, NY-Aug. 26, 2013- For the eighth consecutive year, the Hampton Classic hosted the championship finals for the Long Island Horse Show Series for Riders with Disabilities on Monday, with riders in three divisions competing for year-end titles.

Bridgehampton National Bank sponsored the day of competition for riders with disabilities, and Kevin O’Connor, the bank’s CEO and president, handed out the ribbons and trophies.

LIHSSRD classes are held at USEF-recognized competitions throughout Long Island and are open to all riders with a documented disability. Riders compete for points at each show to qualify for the Series Finals at the Hampton Classic.

The series, founded by Katie McGowan of HorseAbility, Inc., was created to provide riders with disabilities the same competitive experience that other equestrians enjoy. Riders are judged on equitation, and demonstration and knowledge of riding skills. Her grand-daughter, Emily McGowan, won the Equitation With  Aids championship. 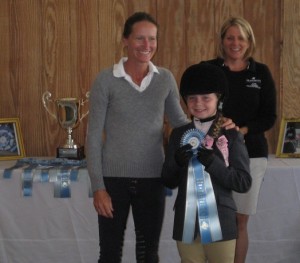 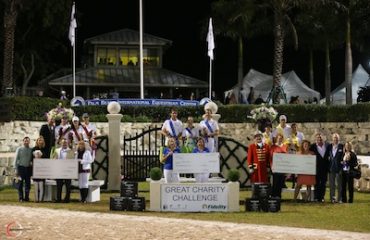 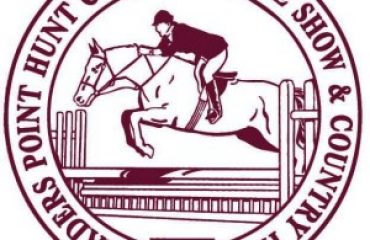 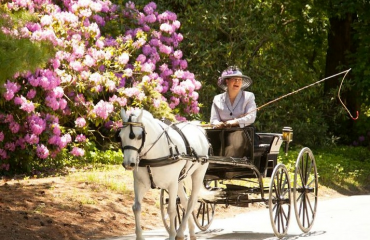