This partnership provides East-Man Feeds a wide range of partner benefits including exclusive marketing rights. They will activate a number of marketing and promotional campaigns through Alltech’s LIFEFORCERange, giving their customers throughout Western Canada the opportunity to be involved in the excitement of the Alltech FEI World Equestrian Games™ 2014 in Normandy.

“East-Man Feeds is delighted to be an Alltech Canadian Official Partner for the Alltech FEI World Equestrian Games™ 2014 in Normandy.  We are looking forward to increasing our support to the equestrian world and aligning our brand with such a prestigious event,” said Mark Peters, sales and marketing manager, East-Man Feeds.

“We look forward to an exciting partnership with East-Man Feeds on the world’s most prestigious equestrian event,” said Orla McAleer, European marketing manager at Alltech. “They join more than 28 global partners who have united in a collaborative effort to promote optimal animal health and nutrition through the Games.”

“Alltech and East-Man Feeds have a long standing history of serving the agricultural community in Western Canada. We are thrilled to share in the pride of the Games in Normandy, a rich agricultural area, and to open it up to the farming community internationally,” said Ty Yeast, managing director of Alltech Canada. 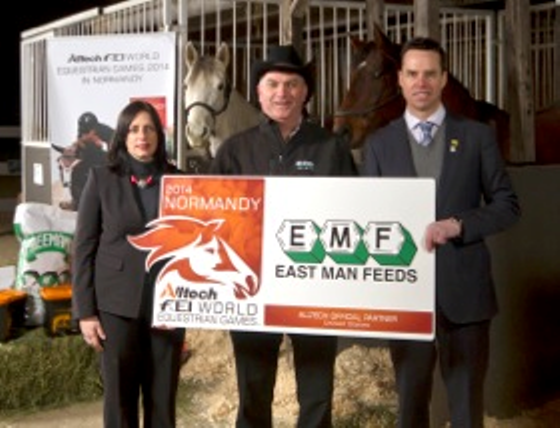 The Alltech Official Partner Program is a strategic sales and marketing partnership with leading horse feed and animal and health nutrition companies throughout the world. It enables these global partners to differentiate their feed with the Alltech Equine Advantage and also provides them with the right to use Alltech Official Partner brand marks linked to the Alltech FEI World Equestrian Games™ 2014 in Normandy. This exclusive program allows partners and their customers to share in the excitement of the world’s most celebrated equestrian championships.

Founded in 1980 by Dr. Pearse Lyons, Alltech improves the health and performance of animals, plants and people through natural nutrition and scientific innovation. With more than 3000 employees in 128 countries, the company has developed a strong regional presence in Europe, North America, Latin America, the Middle-East, Africa and Asia. For further information, visit www.alltech.com. For media assets, visit www.alltech.com/press.

Alltech is the proud title sponsor of the Alltech FEI World Equestrian Games™ 2014 in Normandy. For more information about these prestigious global championships, visit www.alltechfeiweg2014-normandy.com.

Founded in 1970 by Peter H. Friesen and family primarily as a poultry and swine feed dealer, East-Man Feeds has grown to seven locations in Western Canada and is an internationally known feed dealer and valued nutrition partner in the species sectors of swine, poultry, dairy, beef and equine.  Alltech has recently joined forces with East-Man Feeds to continue to better serve the agriculture industry in Canada.  Based in Winnipeg, Canada, East-Man Feeds has been in business for more than 40 years and employs over 140 people. 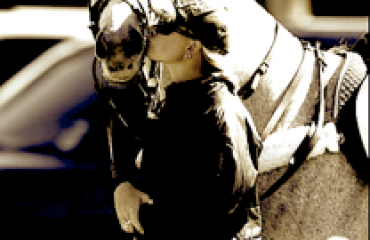 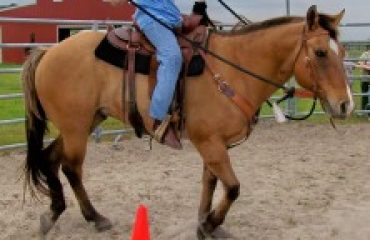 PATH International and ACTHA to Celebrate St. Patrick’s Day Together 1,000 ACTHA Events ALL On One Special Weekend 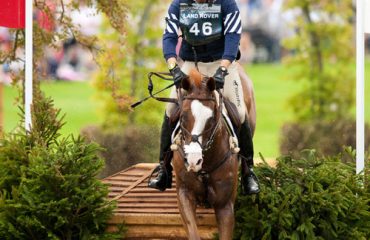