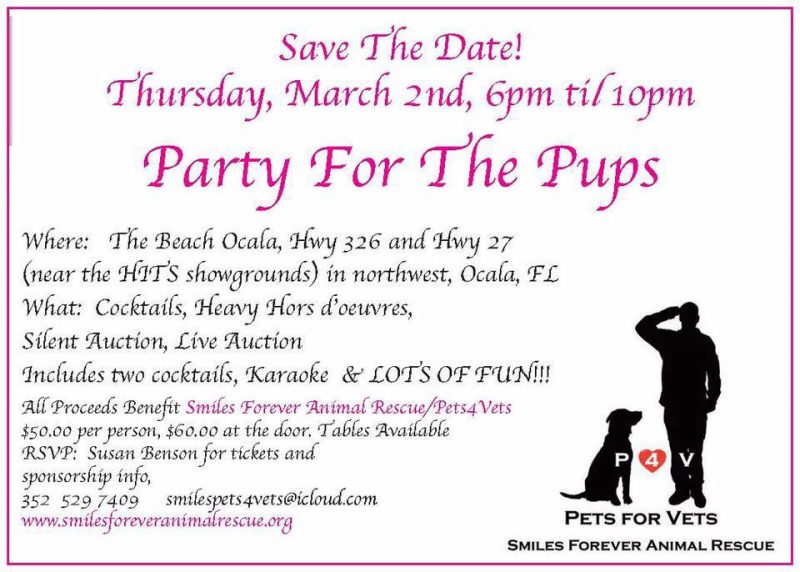 When Becky Andrews and Susan Benson met at horse shows back in the early 1990’s they never dreamt they would be working together in dog rescue all these years later! But they have joined forces to build a new program beneﬁting rescue dogs and military veterans in need. Naturally horse shows still play a big part!! ! Becky Andrews founded Smiles Forever Animal Rescue (a 501c3) non proﬁt based in Finncasteke Virginia in 2012 after her beloved constant horse show companion Pitbull “Smiles” passed away. She vowed to help as many dogs in need as she could.! Smiles Forever Animal Rescue is a 501c3 companion animal rescue located in Fincastle, Virginia.The rescue aims to save the animals that are most in need, those on the euthanasia list for space,medical issues or resource guarding.They are not breed speciﬁc and rely on donations and volunteers to rehabilitate and rehome the animals.! ! Their Pets4Vets program was started two years ago and is now branching out into Florida with a new Chapter started by Past President and Director of The Williston Animal Group, Susan Benson. SFAR wants to make pet ownership a reality and allow veterans to experience the beneﬁts of owning a companion animal. Susan and Director of SFAR, Becky Andrews are longtime friends and fellow dog rescuers. They also share a connection to the horse world. ! This connection has helped the fundraising efforts for the newly formed P4V program. ! This spring, Benson organized a Tito’s Vodka Happy Hour fundraiser and adoption event at The Classic Company’s Jacksonville Spring Horse Shows. In addition Bob Bell, generously donated the proceeds from the VIP tables sold during this two week circuit.! ! “We had a great time, building awareness and raising some money for P4V. It was great to see some old friends and let people know about this great program!” said Benson.! Benson has already saved two dogs from the Levy County Animal! Services who will be placed into the P4V program here in Florida. “Lady” and “Spud” were two senior American Bull Dogs whose owners could no longer care for them.! Pets4Vets (P4V) is a program that provides a special opportunity for veterans to save the life of a pet in need. and places adoptable pets in homes with veterans to serve as companions. Based on the needs of the veteran owner, Smiles Forever Animal Rescue can arrange for food, routine vet care, and transportation to veterinary appointments.! We want to thank veterans for their service by paying the adoption fee & supplying them with!
food and routine veterinary care! P4V focuses on the positive relationship between humans and pets. “We want to clearly state that we are not providing a service pet, but aiming to work with veterans to care for a companion animal that may help ﬁll a void in their life. There are great emotional beneﬁts from owning a pet. These beneﬁts directly correlate with symptoms of loneliness, depression, PTSD, and anxiety. Pets can help bring out feelings of love, reduce stress, and increase the likelihood of social interactions.” explained Andrews.! Veterans are able to contact Smiles Forever Animal Rescue through e-mail, telephone, text, or through their website- whichever works best for them. www.smilesforeveranimalrescue.org.! Information regarding P4V and upcoming events can be found on our Facebook page as well,Smilespets4vets. 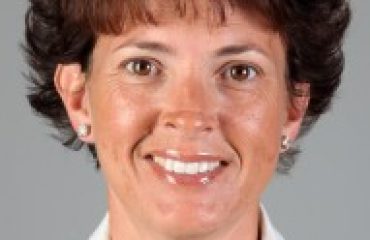 NCEA COACH OF THE YEAR ANNOUNCED 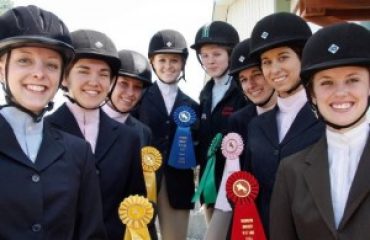 It’s Back to School with a New Look for IHSAinc.com 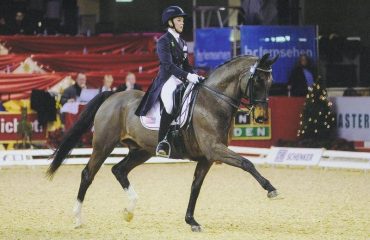