Lexington, Ky. – The Fédération Equestre Internationale (FEI) has announced revised and new dressage tests that will come into effect January 1, 2014. The FEI has revised its Intermediate II, Grand Prix, and Grand Prix Special, which will be applied at the start of the 2014 competition season.

Additionally, a Medium Tour has been announced to assist horse-and-rider combinations transition from the Small Tour to the Big Tour. The Medium Tour will utilize the newly introduced Intermediate A and B Tests and may be offered at either CDI Events and/or USEF/USDF Dressage Competitions.

These new and revised tests will impact USEF and USDF programs and championships as outlined below:

For the Markel/USEF Developing Horse Grand Prix Dressage National Championships, there will be no changes to the tests that the horse/rider combinations ride in the qualifying competitions or at the Championships.

All FEI Tests can be found here . 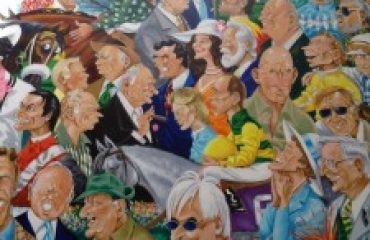 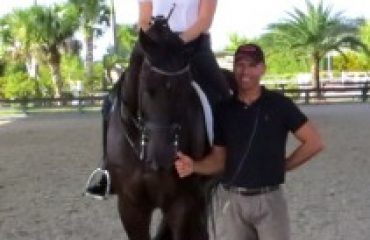