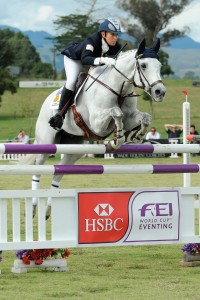 Australian rider, Megan Jones and her homebred grey Kirby Park Irish Jester won the New Zealand Round of the HSBC FEI World Cupä Eventing series with a clear round in the show jumping over the weekend.
Megan Jones won Round 1 and Round 2 of the 2009 HSBC FEI World Cup TM Eventing series but was unable to travel her horses to the Final held in Europe due to quarantine regulations. Jones missed out on her share of the huge prize money on offer but with a new format announced for the 2010 series the Aussie rider will get a chance at the US$180,000. Jones has begun her campaign with a resounding victory at Kihikihi in New Zealand and has her sights set on the Sydney leg of the series to be held in May.
A determined Jones travelled back to New Zealand with the same horse she rode in 2009 to defend her title at the Mitavite International Horse Trials at Kihikihi this weekend (2-4 April). In similar fashion to 2009 Jones took the lead after dressage on the home bred Kirby Park Irish Jester. The pair added just 3.9 time penalties with a safe option at fence number 3 on the cross country course leaving them in first place with a two rail safety zone going into the final competition phase of show jumping. Errors from the other leading riders made no difference to Jones as she piloted Jester to an effortless clear round to finish the competition in first place on a score of 43.0 penalties. Jones will start Sydney with 71 World Cup points ahead of her fellow Australian riders. 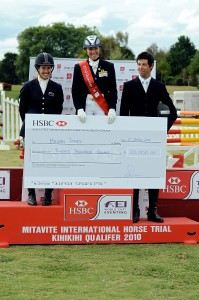 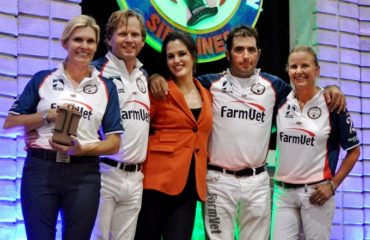 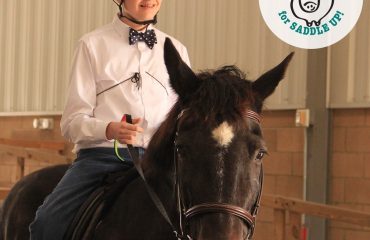 Register Today for the 2021 Pony Up! for Saddle Up! Campaign