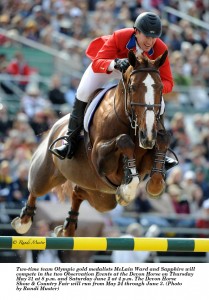 DEVON, Pa.—The always exciting Open Jumping at the Devon Horse Show and Country Fair will have an extra fillip of tension thrown in this year as 14 of the competitors who are long-listed for the show jumping team at the London Olympics will be competing in two of the Observation Events that will decide the eventual team.

Devon, which runs May 24 to June 3, benefits Bryn Mawr Hospital, to which it has donated over $14 million during the 10 decades of their association.

Among the 14 long-listed competitors are four Olympic or World Championships medal winners.

In all, 31 riders have qualified to show at Devon, including Laura Chapot of Neshanic Station, N.J., who has been Leading Open Jumper Rider at Devon for four of the past six years, always battling it out for that honor with Ward, who has won the Grand Prix  at Devon six times.

This will be a particularly tension filled event for Ward, as he had to skip the selection trials in Wellington in March because he had fractured his kneecap when a horse fell with him in January at the Winter Equestrian Festival in Wellington.

He and Sapphire, his Olympic partner in the Athens Olympics and the Beijing Games held in Hong Kong, both have to demonstrate that they are both in good condition and will be able to compete at the top of their game.

Ward is also bringing Antares, a horse he competed successfully on in a number of Nations Cup classes inEuropelast summer.

Pony Jumpers compete on Sunday, May 27, in the afternoon and evening, and Lucy Matz, daughter of Michael Matz, who trained Barbaro to win the Kentucky Derby and had Union Rags in the Derby this year, will compete on Wise Guy.

Adult jumpers compete Sunday and Monday, and on Tuesday and Wednesday there are classes for five-, six-, seven- and eight-year-old Young Jumpers.

The Country Fair offers boutiques and rides and delicious foods for every palate, plus there are contests for hats, dresses and dogs, plus special back barn tours, so there are special events for each member of the family.

At the Country Fair, from the Ferris wheel high above the show grounds, to carousel horses and rides of all description to classic games of shoot the duck and throw the ball, there are rides and games for children of all ages.

Hot dogs and hamburgers vie with pizza and soft drinks and ice cream, while in the Garden Cafe every afternoon and evening there’s a different selection of gourmet foods, including fine wines, that can be enjoyed in comfort in the pavilion.

Then, of course, there’s the famous Devon fudge and lemon sticks.

The ticket office opened April 9, tickets may be ordered by phone at, 610-688-2554, or online at www.devonhorseshow.org.  General admission is $10 for adults and $5 for children 12 and under and seniors 65 and over. Reserved grandstand tickets are available ranging from $12 to $55 depending on the performance. 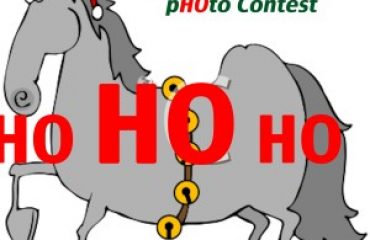 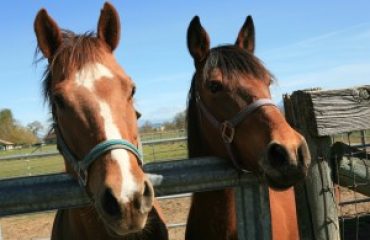