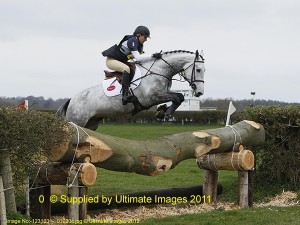 Liz Halliday returned to eventing action at Tweseldown on Monday following the British season’s recent postponements due to bad weather.

The spate of unseasonably heavy showers had put paid to nearly a month’s worth of competitions across the country, ensuring this was the professional dual sportswoman’s first outing since mid-April.

As such, no less than four of Chailey Stud’s horses were in action at Tweseldown’s one-day event. Among them were Oscar (Viscount Oscar) and Baloo (Darola Diamond) who both enjoyed solid outings on their return to Novice competition.

Indeed, having been away for so long, Liz was delighted with both their performances, including strong Dressage results and clear Show Jumping and Cross Country rounds that would eventually see Oscar finish 10th and Baloo 13th. 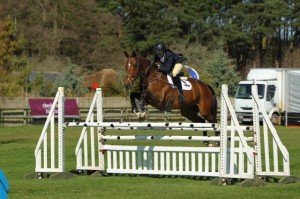 Incredibly this was Fox’s first event of the year following the long period of subsequent competition cancellations and his late start to the season. Needless to say he was keen to make up for lost time and proved particularly feisty in the warm-up for his Dressage performance before going well over both Show Jumping and Cross Country tests.

It was a similar story for Bud who, despite having two rails down in the Show Jumping, still enjoyed a strong Cross Country outing to blow away the cobwebs having not run since late March.

Liz Halliday: “It’s been so long since the last competition that Tweseldown felt like the start of a whole new season! The horses were champing at the bit to get going after no eventing action during the last month and I’m sure that over-eagerness played a part in their performances. I was pleased with both Oscar and Baloo in the Dressage and their Show Jumping and Cross Country rounds suggest they are ready for the next step up in the coming weeks. For Bud and Fox it was more a case of finding their feet again following a long period out of competition. With the worst of the weather now behind us there’s hopefully a lot more to come.”

As well as a host of other horses, Liz will have her first chance to compete Chailey Stud’s latest addition Trevor (Endymion Entrechat) at local event Borde Hill next weekend. 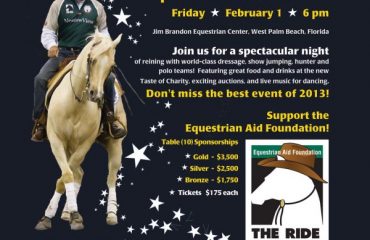 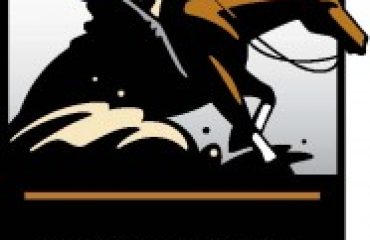