Wellington, FL – December 8, 2013 – The prize list for the inaugural Citrus Series Show January 3-4 is now available online. This unique, quality show series gives developing horses and riders a low-key vehicle to get show mileage so they can grow and progress. Interesting features of the show include do-over options and sale-horse identification stickers on back numbers. Another unique opportunity is that Citrus Series will permit ponies to be ridden by adults and professionals.

“So many people tell me they are looking for this type of experience,” said James Lala, Citrus Series Manager. “We are offering jumper classes at night, outside under the lights during the winter season. We hope that owners, riders, trainers and their assistants will bring their up-and-coming horses and riders to come experience Citrus Series, at Jim Brandon Equestrian Center, a wonderful facility.”

For more about the Citrus Series go to www.citrusseries.com. 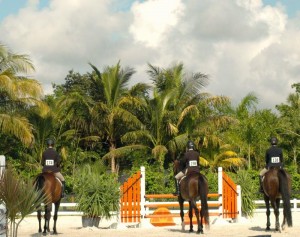 Friday: Schooling and Jumpers Under the Lights

FROM the NORTH on FLORIDA’S TURNPIKE

FROM the SOUTH on FLORIDA’S TURNPIKE

FROM the WEST on FOREST HILL BLVD.

Cross over Florida’s Turnpike and make a right into Okeeheelee Park South. 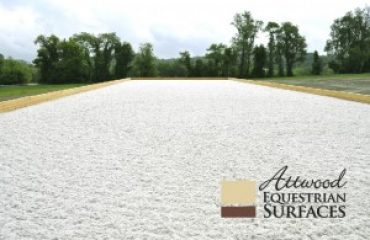 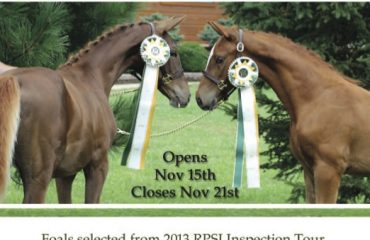