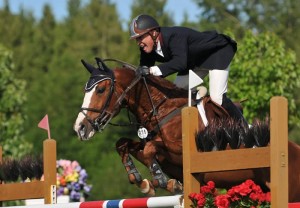 Rich Fellers has been named “Rider of the Week” and Flexible “Horse of the Week” several times during the 2010 show season by the USEF/ROLEX Show Jumping Ranking List.

Up to date show results and the complete 2010 Show Schedule for Flexible and Rich Fellers are online at www.FlexibleGrandPrixJumper.com. 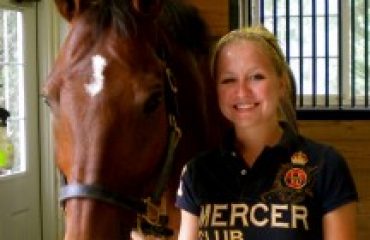