Lexus Arbuckle of Guelph, ON, guided Castor van de Kranenburg to victory in the 1.40m Junior/Amateur competition held on opening day of the CSI2* Canadian Show Jumping Tournament in Palgrave, ON Photo ©Cealy Tetly Palgrave, Ontario – Local competitor Christi McQuaker of Schomberg, ON, opened the CSI2* Canadian Show Jumping Tournament (CSJT) with the first win of the day on Wednesday, September 19.  The five-day international show jumping competition runs through September 23 at the Caledon Equestrian Park in Palgrave, ON, which was recently named the official equestrian venue of the Toronto 2015 Pan/Parapan American Games. McQuaker topped the 1.35m Jumper Welcome riding Jameson and also took fifth place with Falco de Lizami.  Both horses are owned by Jessica Mawson 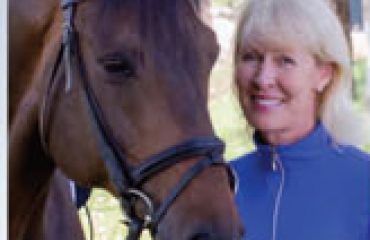 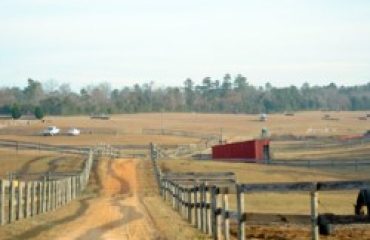 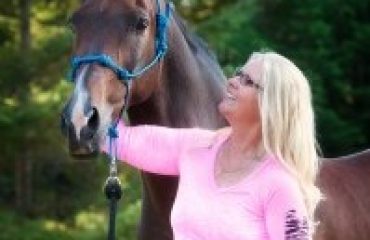