Palgrave, Ontario – It was a case of the student beating the teacher as Jordan MacPherson of Toronto, ON, beat out Ian Millar to win the $35,000 CSI2* Ram Equestrian Grand Prix held August 3 during the CSI2* Summer Festival at the Caledon Equestrian Park in Palgrave, ON.  The Caledon Equestrian Park will host the equestrian events for the 2015 Pan American Games. Jordan MacPherson of Toronto, ON, rode Piccobello du Val de Geer to victory in the $35,000 CSI2* ShootPhoto.ca photo Five riders were able to pass the test set by two-time Olympic course designer Leopoldo Palacios of Venezuela, successfully negotiating the first round track to advance to the all-deciding jump-off.  Canadian Olympian Beth Underhill of Schomberg, ON, just missed the cut after incurring one time fault in the opening round with her entry, Viggo 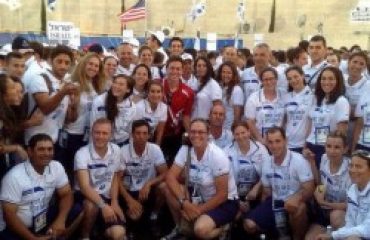 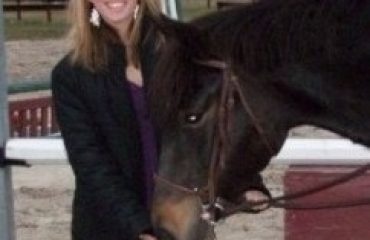