William Fox-Pitt riding PARKLANE HAWK. ©Peter Nixon/FEI By Kate Green In an extraordinary finale to the Land Rover Burghley Horse Trials (GBR), the evergreen New Zealander Andrew Nicholson seized his third victory in 17 years at this popular venue while William Fox-Pitt’s third place was good enough – by just one point – to win him a third HSBC FEI Classics™ title. Fox-Pitt (GBR), riding Parklane Hawk, had two fences down and Nicholson (on Avebury) one on an influential Jumping track 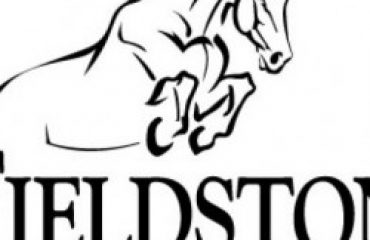 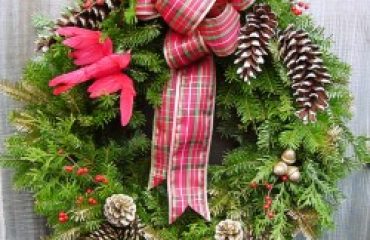 Safely Decorate Your Barn for Christmas 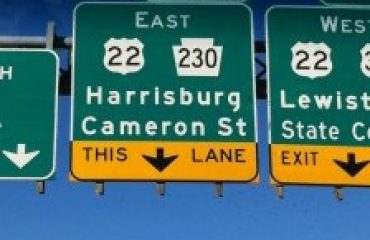