You Can’t Live Your Life Scared 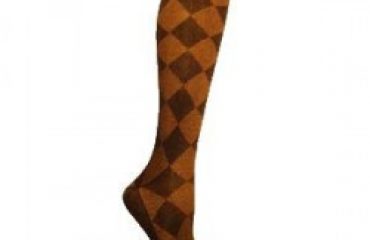 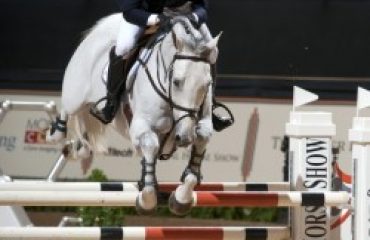