FEI Secretary General Ingmar De Vos has spoken publicly for the first time about the Canadian team Jumping horse Victor, which was disqualified under the FEI’s hypersensitivity protocol shortly before the Olympic team competition in London on 5 August. “Disqualification of an athlete will always spark speculation, but in the case of Tiffany Foster’s horse Victor the protocol established very clearly that this was an obvious case of hypersensitivity”, Ingmar De Vos said today. “This was a unanimous decision, supported by four highly qualified veterinarians who specialise in testing for hypersensitivity using a system that has been monitoring FEI competitions since 2005.” “These have been really great Games, and all the equestrian disciplines at Greenwich have been very special

Read more at the source: Statement from FEI Secretary General on disqualification of Canadian horse Victor 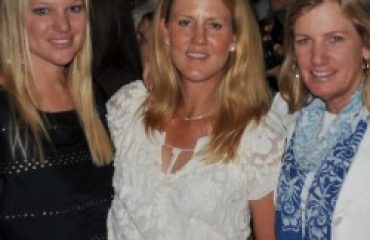 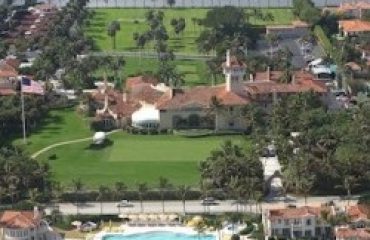 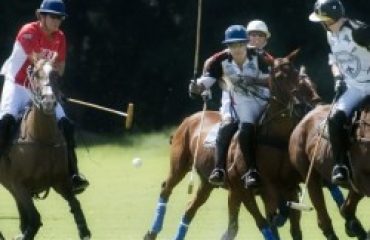