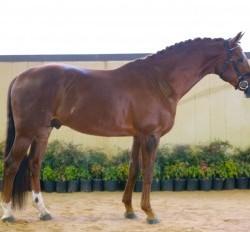 Broken Arrow, Oklahoma —The 2013 North American Stallion Testing will go down in the record books as one of the largest, and most challenging, since Silver Creek Farms began hosting and producing the event seven years ago at their top-notch facility outside of Tulsa, Oklahoma. A collection of stallions bred in Germany, Austria, Czechoslovakia, Canada and the United States were trained, tested and judged by a panel during their stay in the Sooner State. The winner of the 70-Day Test, Canadian-bred Fabian DSF (Freestyle x Hierarch), claimed top honors with exceptional marks for rideability 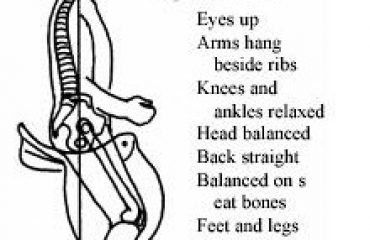 Exercises to Develop Rider Strength in the Saddle 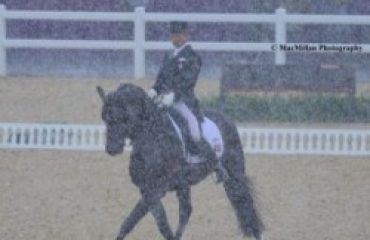