The Mental Health of Young Athletes

As my son is competing at the top junior level, I have begun to notice he has been acting out. Since he is growing up, he refuses to talk about anything openly with me and my husband. I know that he feels that he needs to keep a certain title in the horse world as he is a very decorated rider. I worry that the immense amount of pressure and stress is becoming too much for him. I want him to speak with someone, but I am not sure if there is a certain age that young adults see a sports psychologist. Is this something you feel I should pursue? At what age is it appropriate for a child to see a sports psychologist?

Sports are all too often synonymous with intense competition. Young people can be involved in sports at all levels, have gratifying and successful experiences and not have the intense pressure of having to win. If they do make the choice of becoming more involved in competitive sports and move on to an age and skill level where competition is more rigorous, competition readiness is influenced by mental and emotional development in addition to motor and chemical maturation.

Many believe that sports promote an “old school” mentality: One has to tough everything out and not show emotions. This mentality has a very negative impact on an individual — it creates a cycle in which the athlete is terrified to share personal struggles they might be dealing with because they’ll be perceived as weak by their coach or peers. The young athlete might be fearful the coach will look at him/her as damaged and lose interest in them. However, those very struggles impact performance. Remember, performance is directly impacted by the way we think. If one’s thinking is negative, their performance is far from optimal.

As a parent, these are some of the changes you should be aware of in your child:

These are some of the symptoms that should be followed up with a call to a mental health professional.

In the case of an athlete, a call to a sports psychologist would be appropriate. Depression and anxiety have no age limits. They are seen across the spectrum from young to old. How an athlete handles their depression or anxiety has a lot to do with the environment a coach creates. If an athlete’s suffering under the dictator-type coach, they’re less likely to express their emotions.

If optimal performance is the goal, good mental health is part of the process. The important thing is to support the athlete (no matter what age) with all the resources we have to help them cope with and resolve the issues they’re dealing with. Making them mentally strong positively impacts their physical endeavors. Open communication between parents and children about their feelings regarding riding (pressures, expectations) is of paramount importance in helping to maintain a positive attitude, emotional balance and optimal result. 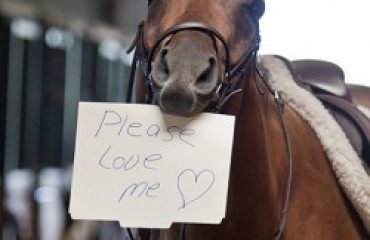 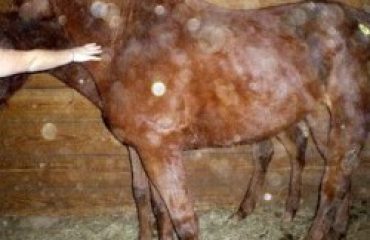 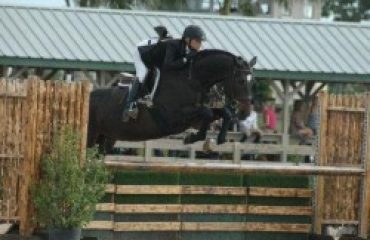