Olivia Burns, who has been a Sidelines cover girl at least twice is now gracing the pages of the State Line catalog. We heard Cindy Screnci, who makes the clothing for Charles Owen wanted Olivia to model the jackets, but when she got to the photos shoot Olivia was skinny enough to fit into the western wear so they used her for that!

Catching up: Here’s another example of “there’s three sides to every story”:  Mark Reid, who was erroneously accused of stealing a horse from Randy Johnson, has found the case to be dismissed.  The State’s Attorney didn’t even allow it to take any of the court’s time, he simply dismissed it outright.  An unfortunate misunderstanding, and the claim was a surprise to anyone who knows Mark, especially his loyal clients in Ireland, to whom he known for his honesty and generosity.  Mark is looking forward to next season’s Winter Equestrian Festival and bringing a group of Irish horses and fresh faces of sponsorship to the show.

Danny and Ron’s Rescue has reached a new milestone with over 3,100 dogs finding loving homes through their efforts in the horse community. Jennifer Alfano just recently found a doggie through Danny and Ron and we hear it’s living the dream life!  These good-hearted men are currently supporting 44 dogs whose owners cannot afford the medical care for their pets.  Thanks to your donations, their rescue is able to provide for these needs.

A big thank you to all the horse show kids that have done bake sales, boot shine at rings, and fund raisers to help save dog’s lives.  It’s pretty impressive what can happen when you put your heart into something, isn’t it?  Kudos to all!

Melanie E. Scott is re-opening her Turning Leaf Farm Hunter/Jumper Horses at the new location in Millis, MA.  After taking time off from the horse industry to be a mom, Melanie said she is excited to have her own barn again and will be bringing her son Evan, now 3 years old, out in leadline this season.

Larry Langer was one of the panelists for the recent Stewards’ clinic in Houston at Pin Oak 1.  Surprise, surprise, taking the clinic were Archie Cox and Stephanie Wheeler.  Boy is stewarding about to change!

There’s a new documentary about horseman Buck Brannaman, called “Buck”, that’s getting a lot of attention lately – it won the 2011 Audience Award at the Sundance Film Festival and early screenings predicted that it could be a mainstream hit.  And guess what?  “Buck” has been paying attention to us – Erin Gilmore’s Sidelines blog “On the Line” caught the eye of the film makers after she wrote about it, and her post was passed around among the whole team!  Kudos to us!

Kirsten Coe and Elan Ferder are engaged, as you could tell by the smile on her face.  Be sure to take a look at the four carat perfect diamond on her finger!

Eirin Bruheim of Nordic Lights Farm in Tomball, Texas, is currently representing her home country of Norway at international show jumping competitions in France under the tutelage of Edouard Couperie of Barbizon, France.  She had excellent results at her first event, Jumping Chantilly.  Younger sister Lene Bruheim is also preparing for a big change as she readies her horse for the move to North Run Farm to train with Missy Clark and John Brennan.

Congratulations to 21-year-old Ali Wolff of New Albany, OH, whom the United States Equestrian Team Foundation selected as the 2011 recipient of the Maxine Beard Show Jumping Rider Award.  The award gave Ali the chance to be credentialed and travel with the U.S. delegation to the 2011 FEI World Cup Finals in Leipzig, Germany, this past spring. She saw the operations of an international championship, including the stabling area, veterinary inspections and schooling, and walked the courses with the U.S. Show Jumping Coach, George H. Morris. How cool is that?

Sons of the Wind School of Equestrian Arts is gearing up for the 2011 Lusitano “Pride of Portugal, Rides for Life” Festival on June 4, at their farm in Merrimac, MA.  The event is part of a fundraiser to help raise money for “The Ride for Life,” held in Maryland at the end of June. Throughout the day, visitors will experience Lusitano exhibitions, kid’s activities, music, and authentic Portuguese food.  The event gets underway at 2:00 p.m. and will run through the early evening. 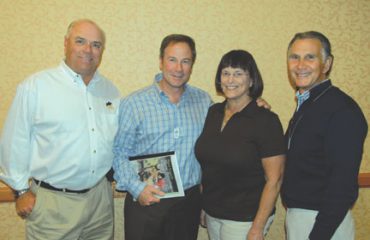 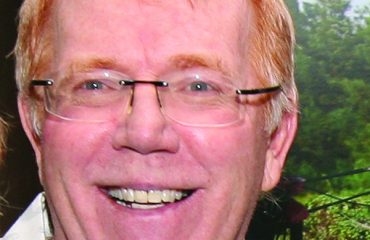 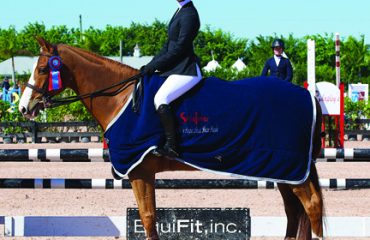