In the spotlight with a 74.40%, Don Altena made his competition debut under Canadian Olympian David Marcus at the CornerStone Summer Festival in July at the Caledon Equestrian Park in Palgrave, Ontario. Caledon Equestrian Park is preparing to host the equestrian events for the 2015 Pan American Games. David, who operates David Marcus Dressage in Campbellville, Ontario, and owner Deborah Kinzinger found Don Altena, a five-year-old bay Dutch Warmblood gelding (Wonderboy x El Corona) last fall in Europe. Photo by Ally Dunlop

In New Mexico, Windsong Dressage trainer, Ulla Hudson, has really “gone west” as she was recently certified in Western Dressage training. Sidelines want to say congratulations since we know Ulla won’t want to toot her own “saddle” horn!

And in Wellington, there is a new love in Bethany Peslar’s life! We got a sneak preview of Bethany ’s new superstar horse who arrived from Europe and it’s easy to see why it was love at first sight.  Congrats to the Lionshare Dressage team, especially Endel Ots, for bringing these two together!

A dynamic duo! The United States Dressage Federation (USDF) is pleased to announce that Region 6 Young Rider, Ayden Uhlir and Sjapoer, her 14-year-old Dutch Warmblood gelding, were awarded this year’s Fiona Baan “Pursuit of Excellence” Memorial Trophy. This trophy is awarded to the young rider who earns the highest combined average score in the three dressage tests; FEI Young Rider Team, Individual and Freestyle. Ayden, 18, of Kirkland, Washington, was the highest scoring competitor in the individual test and the freestyle test at this year’s NAJYRC where they earned an overall combined average of 70.980%. Ayden earned a 69.184% in the Team Test, 71.605% in the Individual Test, and 72.175% in the Freestyle Test. 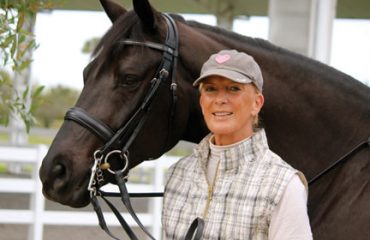 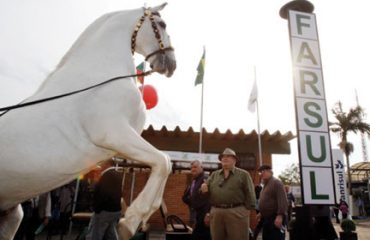 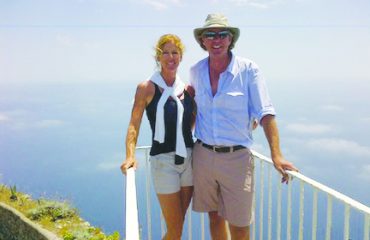