Boston, MA, August 25, 2011 :  At the second annual Putnam Boston Equestrian Classic Preview Party, Bruins Principal, Charlie Jacobs made history aboard his mount Quidditch II after jumping the coveted 118-year-old Stanley Cup trophy on Boston Common today.  It was a surprise to the enthusiastic and substantial crowd of spectators that had gathered to view this once-in-a-lifetime event.  Mayor Menino and his staff were in attendance to support this historic occasion.  The outdoor event was a preview to the main event taking place September 8 – 11, 2011 at the prestigious Myopia Hunt Club in Hamilton, MA. Charlie Jacobs, Principal of the Bruins aboard his mount Quidditch II, makes history by jumping the 118-year-old Stanley Cup to preview the Putnam Boston Equestrian Classic. Photo ©Glenn Kulbako of KulbakoPhoto.com Olympic Gold Medalist and native Bostonian, Peter Wylde flew in from a recent competition in Germany to add to the majesty of the show jumping component.   “What an amazing event, the rain held off and Charlie surprised us all.  Being home to jump on Boston Common was personally gratifying for me,” said Peter Wylde, Olympian.  Other world-renowned equestrians that rode the course were two-time Olympic Medalist Leslie Burr Howard, international champion Schuyler Riley, up-and-coming talent Nick Della Joio and accomplished rider and trainer, Bill Lowry. The event benefited the Boston Park Rangers Mounted Unit, the equestrian troop responsible for policing the nine parks throughout the city known as the Emerald Necklace. Despite threats of rain and thunder storms, the event went off without a hitch and concluded with a successful fundraiser reception on the elegant Roof of the Taj Boston hotel honoring the Park Rangers. ______________________________ About the Putnam Boston Equestrian Classic: The 2011 Putnam Boston Equestrian Classic is an Olympic-caliber show jumping event that will be held from Thursday, September 8, through Sunday, September 11, 2011 at the Myopia Hunt Club in Hamilton, Massachusetts. For the second consecutive year, Putnam Investments will serve at the title sponsor for the event, which has a top prize of $50,000 for its showcase Grand Prix event, an increase from last year’s $30,000.  The Putnam Boston Equestrian Classic is planning a 9/11 tribute with local firefighters, jousting, skydiving, cabaret singing, boutique shopping, ladies hat contest and the much anticipated, Patrons Luncheon

Read more at the source: 118 Years of History in the Making on Boston Common 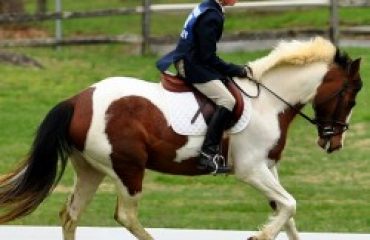 Tips to Develop Your Horse’s Topline 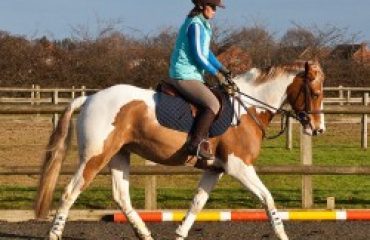 Making the Most of the Small Riding Ring 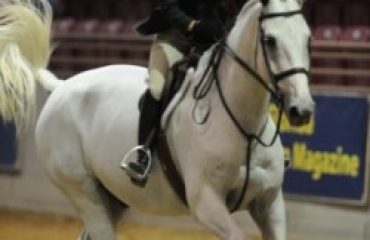 Horseback Riding Is Most Definitely a Sport