Ocala, FL (March 7, 2014)  –  Never has an international-level equestrian competition in the Sunshine State offered so much for so many. The Live Oak International CAI/CSI-W 2*, March 19-23, at Live Oak Plantation, will provide spectators the chance to watch some of the sport’s most celebrated equestrian athletes. Top athletes entered to compete include 2012 British Olympic Team Gold Medalist Ben Maher, 2012 Olympic Bronze Medalist Cian O’Connor, Olympian McLain Ward, and 10-time National Four-in-Hand Champion Chester Weber. And if all that is not enough horse power, the world-famous Budweiser Clydesdales will be on display as well 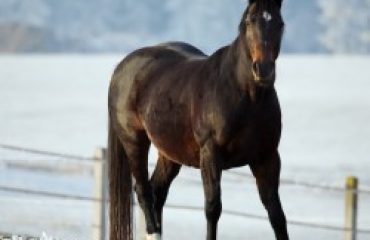 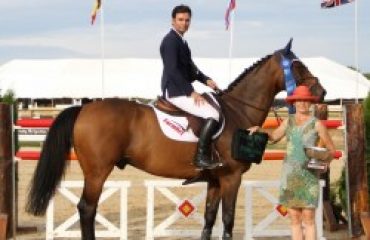 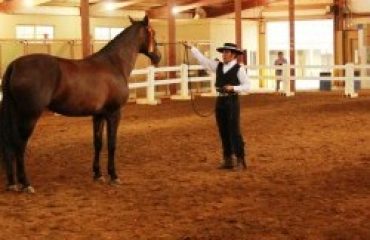