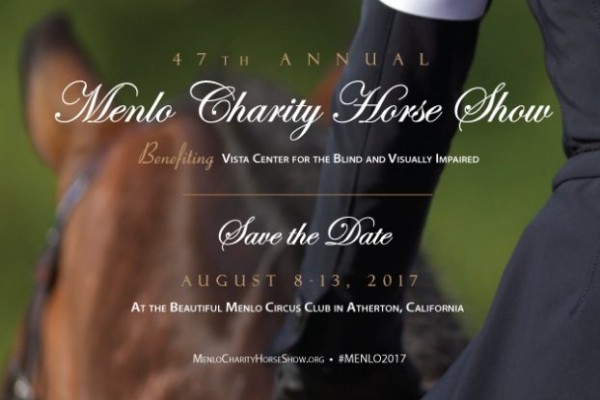 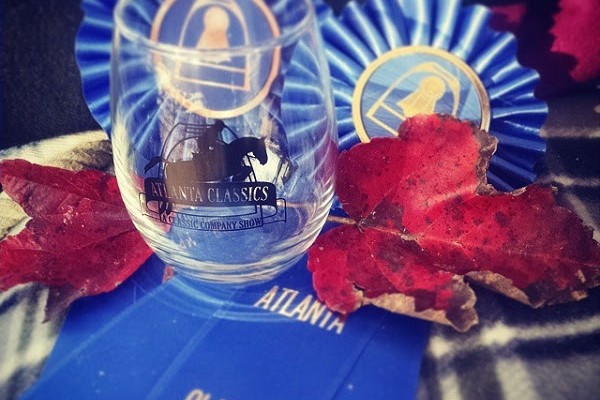 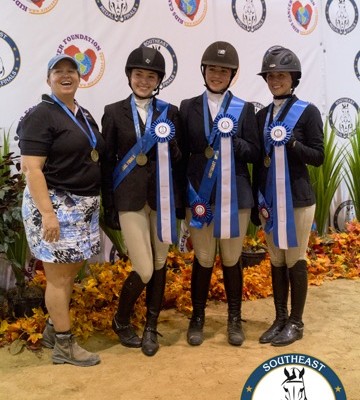 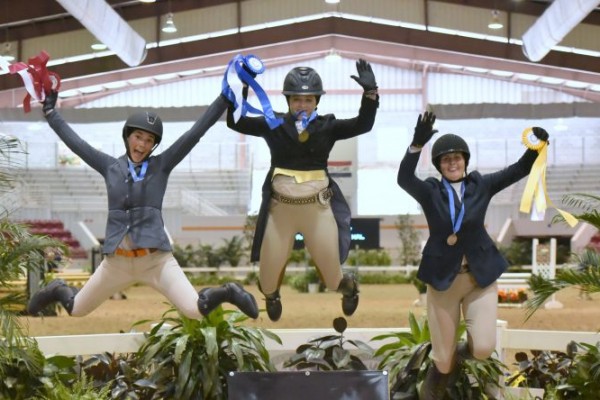 Monday, August 29 2016 by Editor
Media Inquiries: Angie Francalancia The Connection Public Relations 561-837-3251 office 561-324-2412 cell angie@theconnectionpr.com Every rider remembers his or her first pony, and every competitor can recall their first big win in the competition ring. For many young competitors throughout the southeast, that memory will be made at the Southeast Medal Finals Sept. 16-18 at the Jacksonville Equestrian Center
Tagged under: archives, children, daughter, game, management, semf, show world, show-world, southeast, southeast-medal, states, world 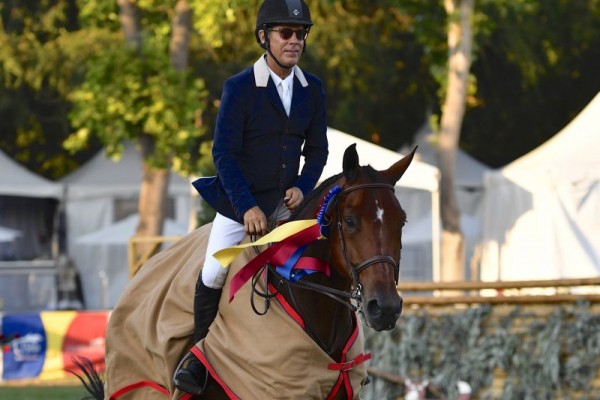 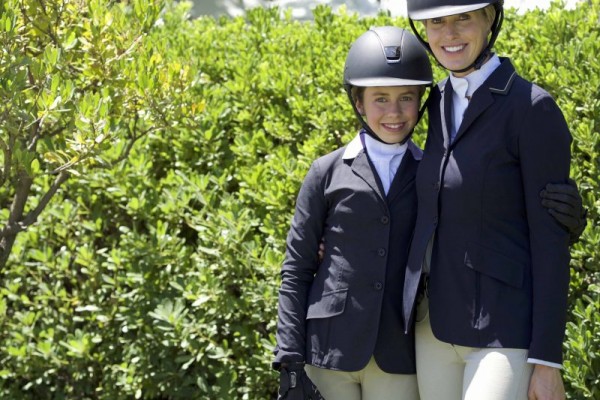 Thursday, August 11 2016 by Editor
Avery and Hope Glynn ATHERTON, CA – August 10, 2016 Blue Sky and Blue Ribbons for Mother and Daughter Team Hope and Avery Glynn on the First Day of the Menlo Charity Horse Show Hope Glynn is delighted to be back at the Menlo Charity Horse Show (MCHS). Although it has been several years since her last attendance, this has not been through choice, but due to the difficulties in scheduling the growing annual show circuit calendar; not only for themselves but also for the clients and horses in their program. The logistics getting to the USHJA International Hunter Derby Fails and Pre Green Incentive Championship in Kentucky have resulted in missing out on this historic event and the only opportunity in Northern California to show on the grass.
Tagged under: archives, budget, daughter, daughter-team, friends, green, horse show, menlo-charity, show world

Menlo Charity Horse Show is pleased to announce a new addition to our management team. Phil J. DeVita Jr. will be joining MCHS in the newly created… 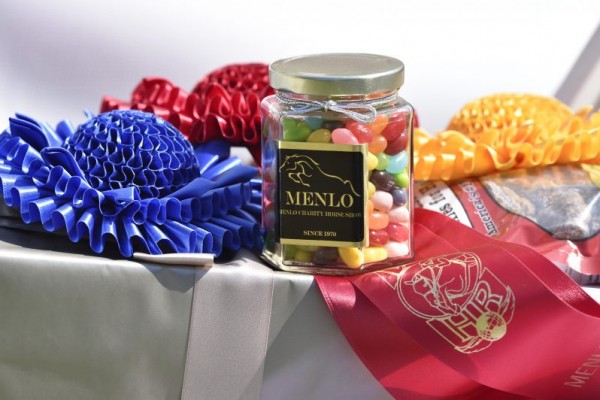