By Jan Westmark-Allan The first ever $100,000 Trump Invitational Grand Prix CSI 2* was held a few weeks ago at Donald Trump’s Mar-A-Lago in Palm Beach – and by all accounts it was a success. Enjoy these photos from the event! Jessica Springsteen and Vindicat W Photo by Elena Lusenti US Olympic gold medalist Laura Kraut, Donald Trump, 2013 Olympic gold medalist Nick Skelton of Great Britain Photo by Elena Lusenti Equestrian Federation President Chrystine Tauber and George Tauber Kent Farrington and Dynamo – the winners of the Trump Invitational!! Photo by Sportfot The Trumps! Georgina Bloomberg Photo by Mancini Photos The Voice winner performed at the Trump event

Read more at the source: A Photo Tour of Mar-A-Lago and the Trump Invitational 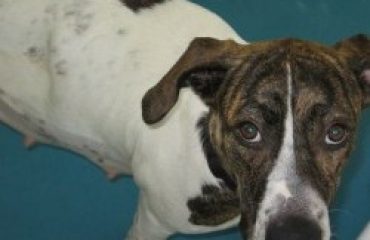 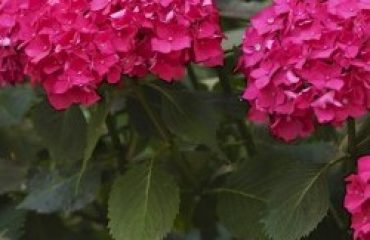 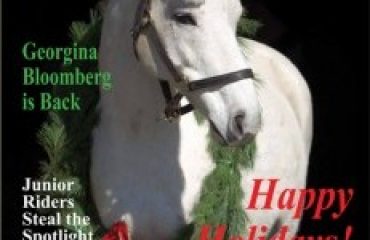 Ho Ho Ho! Let the Holidays Begin with a Thank You to My Writers!