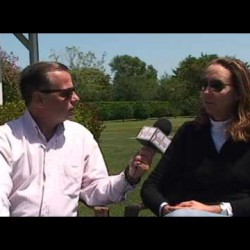 Thursday, March 27 2014 by Editor
Top Trainer and star of Horsepower: Road to the Maclay's Stacia Madden shares her knowledge on choosing the right horse, how to get the eye of a Judge when you are in the ring and growing as a rider.
Tagged under: auto, jessica springsteen, knowledge, robert-jordan, sidelines, sports, video 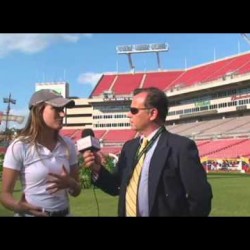 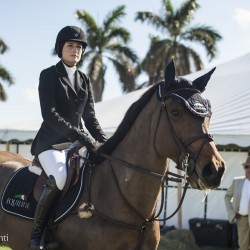 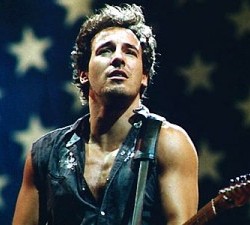 Time To Rock and Roll with Jessica Springsteen (Daughter of The Boss!)

Monday, September 24 2012 by Editor
By Jan Westmark-Allan A young Bruce Springsteen! Photo of Jessica with her mom and dad (Patti and Bruce) that appeared on Mildred Blogs. Glory Me! Or should I say Glory Days! The first time I interviewed Jessica Springsteen, the daughter of rock star Bruce Springsteen, she was 15 years old
Tagged under: 2012 olympics, bruce springsteen, entries, hatchaway-bridge-farm, jessica springsteen, show world, sidelines-magazine, the-barn-book, us show jumping team, wordpress-org