BURBANK, CA –The 2012 Mid-Winter Dressage Fair CDI-W/Y/J, which begins Thursday, February 23 in Burbank, CA and continues through Sunday, February 26, is the first West Coast qualifying competition for the 2012 Olympic Games Dressage Team Selection Trials and will provide a glimpse of some of the country’s most exciting new horse and rider combinations. Steffen Peters and his new partner “Legolas” will make their international competition debut at this weekend’s Mid-Winter Dressage Fair CDI-W/Y/J in Burbank, CA. Photo: Terri Miller. An international field of ten horses and riders will contest the CDI Grand Prix division, headlined by American dressage superstar and Olympian Steffen Peters with his spectacular new partner, “Legolas.”  In only their second show together, Peters is bringing Akiko Yamazaki’s ten-year-old Westfalen gelding to the Mid-Winter Dressage Fair for their FEI competition debut and the pursuit of crucial qualifying scores to hopefully join his famous stablemate “Ravel” in consideration for an invitation to London.   Additionally, fellow Olympian Guenter Seidel will present his new mount, Toyon Farm’s “Fandango”, but will be competing for top honors against his famous 2009 World Cup Finals “Phantom of the Opera” Pas de Deux partner Elizabeth Ball and “Orion”, as well as perennial favorites Kathleen Raine with “Breanna”; Canada’s Lindsey Stroh riding “Lancelot”; Yvonne Losos de Muñiz and “Liebling II” representing the Dominican Republic; and Jan Ebeling with “Rafalca”, who represented the USA at last year’s Reem Acra/FEI World Cup Dressage Finals 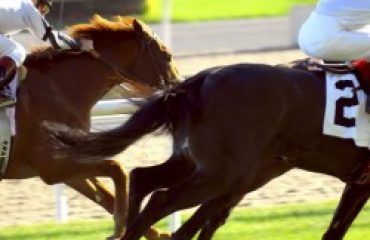 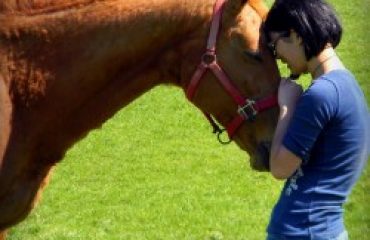 Top Reasons Why We Love Horses