Australian clinician, Dan Steers of Double Dan Horsemanship, was announced as the first competitor at Road to the Horse 2014. Steers will make his way to the Kentucky Horse Park March 14-16, 2014 to compete for the World Championship of Colt Starting title representing his homeland of Australia.   Both Dan Steers and Dan James are all too familiar with the Road to the Horse phenomenon.

Read more at the source: Dan Steers of Double Dan Horsemanship Announced as First Competitor of Road to the Horse International 2014 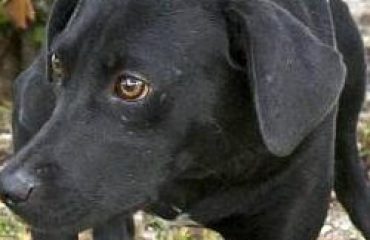 Dog of the day – Negra aka Princess 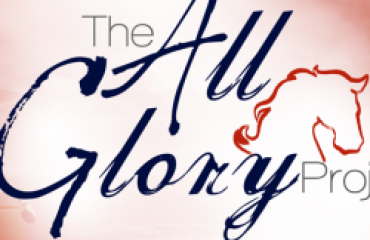 “The All Glory Project”: Pairing Ponies and Patriotism 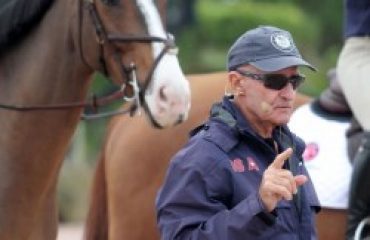 Making the Most of Wild Winter Weather with Help from George H. Morris and the USEF