Tuesday, October 22 2013 by Editor
DUBLIN, Ireland – 21 October 2013 – In keeping with their tradition of products developed ‘for the rider, by the rider,’ Tredstep Ireland has introduced the Trainer Pro, a newly designed, sturdy high-performance glove intended to be worn daily as an all-round glove; but with the added advantage of perfect grip in wet or dry conditions.
Tagged under: educationhorse, eventing, grand-champions, horse country chic, hunter, hunting, show world, the classic insider 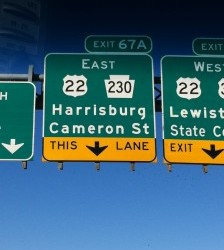 Monday, October 21 2013 by Editor
Harrisburg hangover is an equestrian affliction that affects the rider and trainer population that competes at the renowned Pennsylvania Farm Complex. The disease occurs mainly during junior weekend when the show is at peak capacity, and the junior equestrians are vying for the coveted USEF Medal Finals.
Tagged under: chasin', education, educationhorse, equitation-time, horse country chic, in the irons, then-coward, tucker the wunderkind 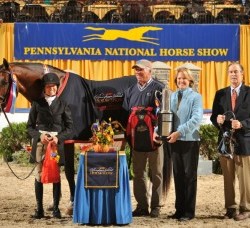 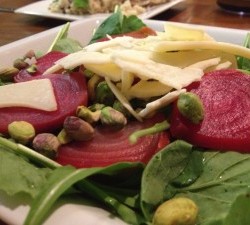 Thursday, October 17 2013 by Editor
By Kat Wojtylak Arugula Beet Salad is a lovely and easy way to appreciate beets, but also to enjoy good food without a ton of preparation. This salad comes together with the nutty creaminess of the pistachio, sweetness from baked beets, peppery arugula and some tangy pecorino cheese
Tagged under: austin, beet salad, between the ears, higher education, horse country chic, hunting, pistachio, vegetariian 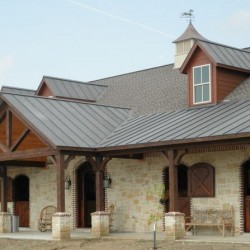 Thursday, October 17 2013 by Editor
Building a barn is an exciting time. Your dream barn is probably filled with all kinds of great options, like heaters and wash stalls. But when you sketch out the barn’s layout, there are many important aspects that often go overlooked, and this can lead to trouble and necessitate problem-solving down the line
Tagged under: adoption, architect, barn, equipment, higher education, horse country chic, january-2013, september-2013, show world, the-barn-book, wordpress-org 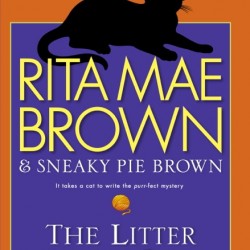 Wednesday, October 16 2013 by Editor
A Bantam Books Hardcover to be published on October 22, 2013   “As feline collaborators go, you couldn’t ask for better than Sneaky Pie Brown.” —The New York Times Book Review   “A master of the cozy cat genre.” —Publishers Weekly   “[An] essential purchase for all mystery collections.” —Booklist     The national bestsellerdom of Rita Mae Brown and her intrepid feline partner-in-crime Sneaky Pie has proven to be one of the most successful writing partnerships in the mystery genre today. This fall, the dynamic writing duo are back with THE LITTER OF THE LAW (Bantam Hardcover; October 22, 2013), the next mystery in their New York Times bestselling series featuring ex-postmistress Mary “Harry” Haristeen and her tiger cat detective Mrs
Tagged under: animal magnetism, bantam hardcover, feline, horse country chic, laurengallops, murder, publishers weekly, the classic insider 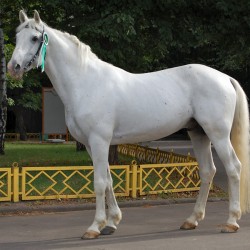 Tuesday, October 15 2013 by Editor
The Standard bred dominates the world of harness racing today, but long before the Standard bred existed, the Orlov Trotter was revered by Russians for its speed and endurance as a harness and cart horse. History The Russian Count Alexey Orlov is responsible for the Orlov Trotter’s origination in the late 1700s
Tagged under: adoption-option, between the ears, horse country chic, in the irons, january-2013, laurengallops, olympic sidelines, pony tales, the classic insider, wordpress-org

Jump Ahead with a Jeté!

Tuesday, October 15 2013 by Editor
Schleese Saddlery, long known as a significant player in the dressage saddle market, and specializing in saddles made specifically for women, has now ventured into the hunter/jumper market with its revolutionary Jeté saddle.   The word Jeté comes from the French and in its verb form (jeter) simply means “to jump”. Jeté itself is a noun and means ‘the Jump’ – in ballet the term “Grand Jeté” connotates a classical leap high in the air in full split extension
Tagged under: animal planet, between the ears, beyond the track, december-2011, education, horse country chic, jeté, jeté saddle, pony tales, september-2011, september-2012, tails & trails 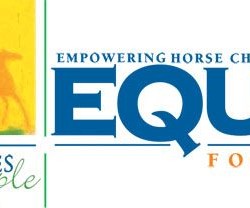