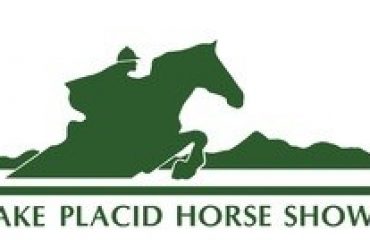 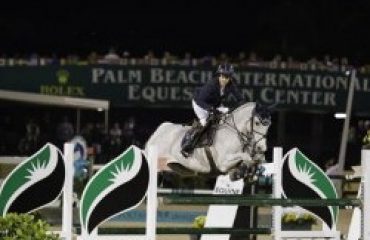 Tony Coppola Personally Invites You to The TACKERIA’s 21st Annual Sale Giving Away $9,000 in Prizes!